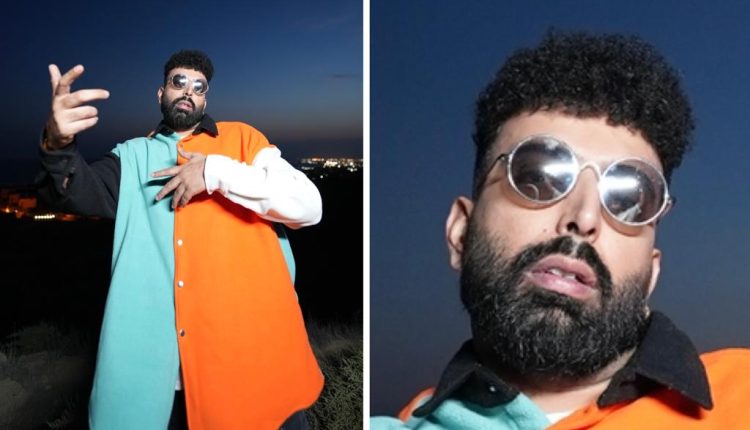 The music industry is innovative these days, you never know from where you can derive inspiration and where you are going to land up to the best music you have heard in a while. Coming from such an industry is Harnoop Singh Sidhu, a Punjabi singer. Harnoop Singh Sidhu popularly known as Harry Sidhu is an independent Punjabi singer, who hails from Chandigarh, Mohali. Harry Sidhu has passion for his singing since childhood.

He is working on his next single Mundran for which he has been working with international music producer Yeah Proof, the song is written and composed by Lavie and it will release on Mofo Records. Mundran will be Harry’s debut track and it has hip-hop vibes and has RnB genre. This song has very awesome vibes which matches with generation’s tastes. Harry is also working on many tracks and will be soon released back to back.

There is one thing that is particularly important for every artist to have, and that is some amount of imagination combined with artistic skills. It is the creativity and wide sense of imagination in a person that allows him to surpass all the levels and become someone with a distinguished music taste, not only being inspired by different kinds of music artists and genres but also deriving it from the most unlikely sources.

However, he really thinks about what people like to listen to these days and combines his hint of magic into his work. This way, he is not only taking care of his career needs and passions but also making sure that the content and songs that he is providing are well admired and received by the people.

The current generation loves listening to new kinds of music rather than songs from the past so he always tries to make music that runs on a loop. Being new he always takes care of every small thing. The genre of Mundran is RnB.

We wish that Mundran goes hit and Harry brings more best tracks from his surrounding and become the most entertaining artist.