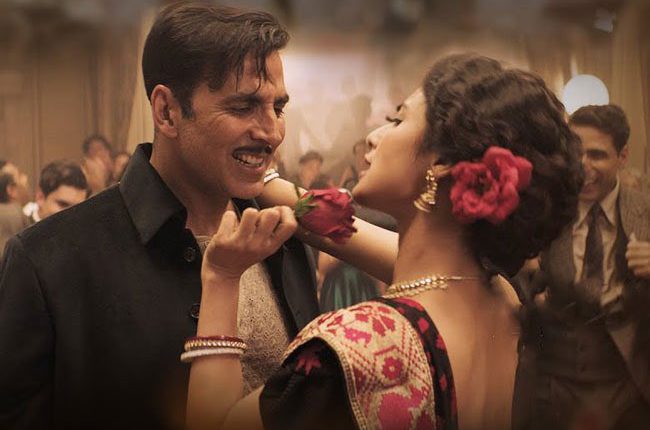 The film garnered strong word of mouth from critics and the Audience, and it’s interesting to see how the film performs at the box office on weekdays. Akshay Kumar’s Gold released on 15th August along with Milap Zaveri’s Satyamev Jayate, which stars John Abraham and Manoj Bajpayee in the lead role.