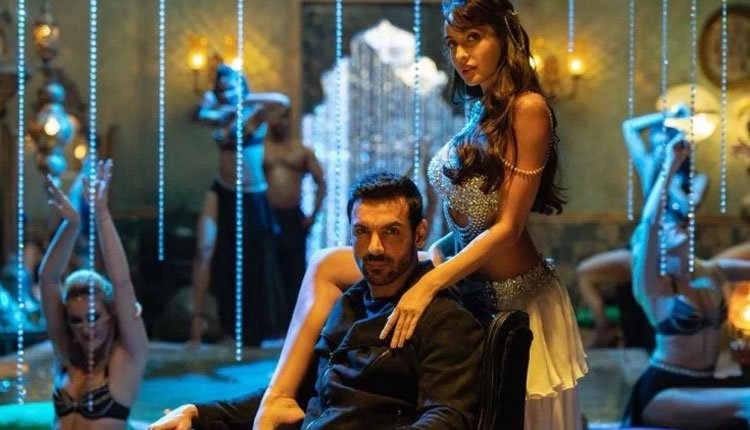 One waits to see whether the film crosses 100 crores at the box office or not. Satyamev Jayate directed by Milap Zaveri and it stars John Abraham, Manoj Bajpayee and Aisha Sharma.