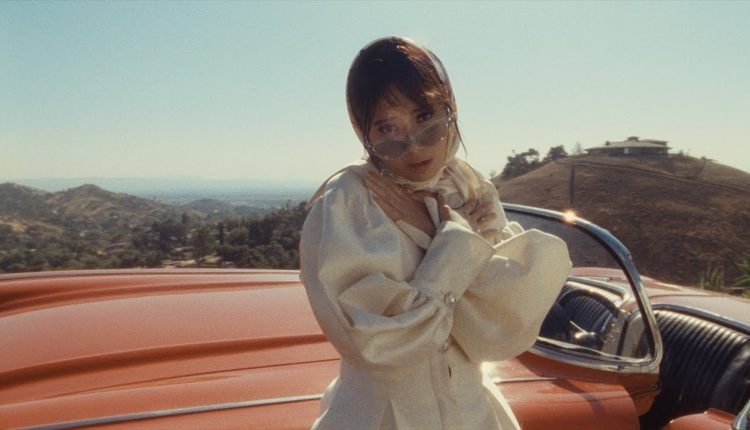 California new Video song released by Rich Brian, NIKI, & Warren Hue.According to Warren and NIKI Rich Brian’s new collaborative single, ‘California,’ the project will remake their latest single. It was released last May and made its debut performance at 88rising’s recent online benefit concert, Asia Rising Together. This song is about three Indonesian children who achieved their dreams. It doesn’t matter if you want to be an actor, scientist, architect, or both. In the case of Warren, NIKI and me, we attained the same thing: making a career as an architect, scientist, or actor in California. Brian stated in a press release. Hue’s music video for Too Many Tears” had a single frame shot of them at the end, hinting at the possible collaboration.

I don’t want to be the one that’s left behind,

I love the way, you lie,

Tryna get my money bag straight this time,

The hills is gon’ decide

LA westside mama scared most of the time,

Looking behind what’s this so called life,

Shawty run my other phone yeah,

My faith is from the cameras yeah,

Flash flash, Imma take the pictures for my fam damn,

Show em I’ve made it, flashbacks

To the pictures from way back,

Now I do Hollywood, yeah

Imma run the lobby, Speak to nobody,

Yeah you made it, You’ve been anxious,

But you made it, California

Conversations, Til the sun rise,

When you stop by, California

I don’t want to be the one that’s left behind,

I love the way, you lie,

I don’t wanna be the one to lose my mind,

I know you know

Somebody put some brakes on me, I really need rest on me,

Pops callin’ up every couple days I’m smiling so he could think I’m straight,

Why can’t I tell the truth… (wooo)

Playing J Cole back then, with a clear end goal, like it all made sense, I needed myself and nobody else ok let’s go

From how it looks man it’s hard to complain,

Man I just been praying that when I get older that I got some smile in me that can remain,

My money is long but I got some new issues that feel like it’s longer than government names,

you’ve been in this fight, I could see it in your eyes

I made up my mind, I don’t wanna waste no time

Celebrate it, or berate it,

Oh Maria, the hills are swarming,

With dead ends and the bots performing,

Don’t mistake it, you can break big,

Til you get sick

Shut the fuck up don’t wake another neighbor,

I don’t know you and I don’t want to later,

Praying to God I never run out of His favor,

But we don’t make the textbooks on our best behavior, do we?

I’m the antihero of my own damn movie,

All my exes write songs that I’m based on loosely,

That’s when you look down

California (But you made it, California)

California (But you made it, California)