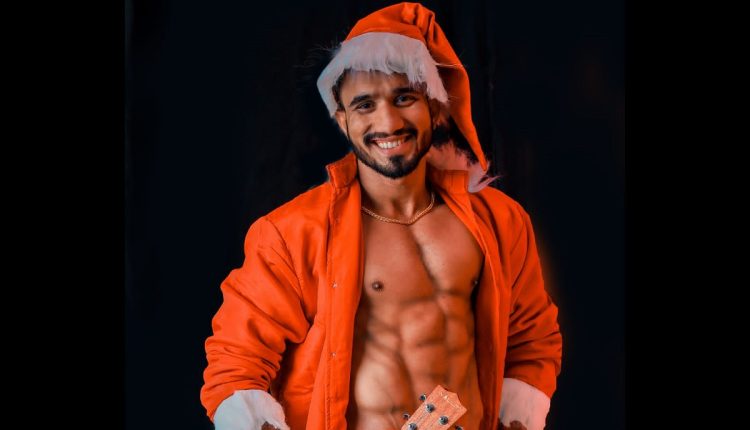 Acing the Game of Wushu, having bagged Four International Medals and Many Awards – Rohit Jangid

The Indian Wushu team is proud of this champion who has knocked off opposition off the ring many times, winning his vast recognition.

Rohit Jangid from Jaipur, Rajashthan has been in the news of late for throwing his Wushu opponent flat, and that too, him being from Pakistan has won him even more accolades. He has come a long way from the time he was called names as people around his neighborhood believed that he would turn out to be a goon, looking at his aggressive nature which they would have never imagined will work in his favor in the sports arena going ahead in his life. When he expressed his interest in this sport, even the family didn’t support him as they were not confident of his move, but he proved them wrong by working hard and focussing on his goals, which resulted in him achieving a position where he is known well today. He went on to create a history of sorts by winning three international championships. Rohit is also a constable in the Rajasthan police force and says that he dedicates a lot of time to this sport which has become his life. He informs us that he initially started training in Wushu when he was in the 9th class. He recollects how he was discouraged by all, including his family members, who thought that he has no future in this game and wanted him to study and look out for a government job. Furthermore, the injuries that he kept receiving during the training process further dampened his family’s spirits, who were dead against him pursuing this sport.

Coming from a middle-class family where his father was working in the furniture field and his mother was a housewife, they didn’t expect much but got him a decent-paying job rather than play sports. However, he proved them wrong when he steadily rose in the sport, winning medals and competitions, which boosted their confidence, and they slowly started supporting him in his endeavors. Rohit has won the bronze medal in the 12th Wushu International Championship held in Hong Kong, the bronze medal in the 9th World International Championship Georgia, the bronze medal in International Wushu Cup Nepal, and many more awards which have helped him grab a prominent position in the sport.

That’s not all as he has been in Phuket, Thailand, for 6 months training in the world’s largest academy where he got the chance to enhance his skills associated with this sport. Recently, he was honored by Chief Minister Ashok Gehlot with the best player award and also got the Veer Teja Award and Rising Star Award which has proved that he is here to conquer the world of Wushu not only at national levels but also internationally.