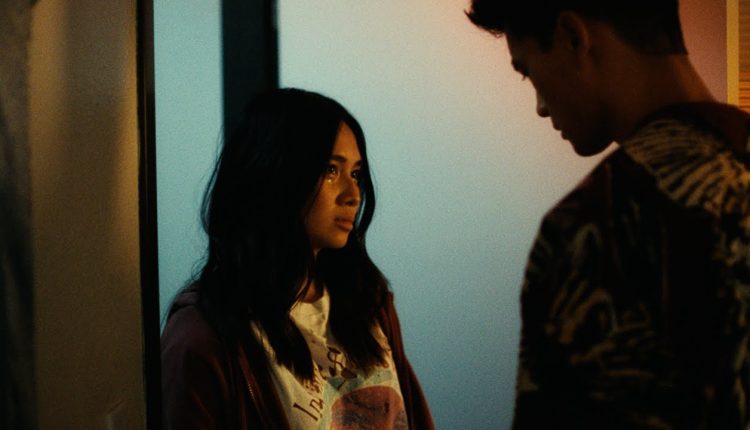 The Indonesian singer-songwriter has released her latest single, Before, a touching track about ending relationships and learning the art of letting go. Before is the unresolved conclusion to my beginning love tale. I composed it as a way to bring about the type of closure that I’ve never experienced. It’s also poetic to begin the new chapter by explaining the ending first. I’m incredibly proud of it, and I’m unable to think of a better tune to launch the ultimate break-up album that I’ve always thought of releasing.

You hid me in your dorm room

It was Halloweekend, I just flew

across the globe, 22 hours just to see you

Just to barely fit on your twin-sized bed

and talk about your cool new friend

who I never met

who you dated as soon as I left

It had been a year since I saw you,

since we ended it, had a year to grow into the girl you always wanted

Now we’re holding hands, as not quite friends, but not quite lovers, well, we’ll just pretend

Well, is that the way that we’re headed then?

And you couldn’t answer me

You were all I’d ever known

And now I’m supposed to love you from a distance,

and you say, “Let’s just see where this goes”

We walk downtown and it’s charming

before I fly back to my death

while you stay just fine and feel alive

South of the Mason-Dixon line

where everyone closes shop at 9,

where you could somehow finally find

what you were desperately looking for

Funny how you thought that was gonna be New York

with our chalkboard walls and slanted floors

Oh, we could’ve had that and so much more

Ask your new lover what it’s like to be given

a real fighting chance before you wish her good riddance

Did anything ever really count

or was I just a two-year practice round?

You were all I’d ever known

They say yeah we were something, too bad we were children

Oh, I don’t know where to go

But it’s not anymore