Bollywood News: Tiger 3 Movie Details; After successes like “Ek Tha Tiger” and “Tiger Zinda Hai,” Tiger is poised to roar once more. The following film in the “Tiger Series” will be released soon. Ek Tha Tiger, a movie starring Salman Khan, was released on this day ten years ago. Following the success of the movie, this episode was produced, and the third movie, titled “Tiger 3,” is soon to be released.

The crowd has been anticipating ‘Tiger 3’ for a very long time. People had been waiting for the announcement of the movie’s release date, but it has already come. Tiger 3 release date has been revealed. The film to be Salman Khan’s next action thriller.

A video has been posted on social media by Salman. He stated: “Ek Tha Tiger finished 10 years and its journey is still on.” in the caption. Prepare yourselves for the film, which will hit theatres on April 21, 2023. 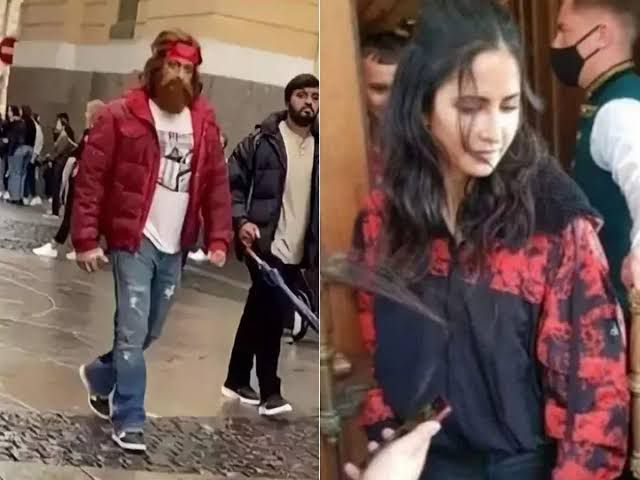 This makes it obvious that Bhai Jaan will be in the theatre around Eid next year as Tiger. As soon as this news is announced, fans are overjoyed. Let us inform you that the first part of Salman and Katrina-starring movie “Ek Tha Tiger” came out in 2012. In 2017, “Tiger Zinda Hai” finally saw the light of day after five long years. Following the success of both movies, fans are eagerly anticipating the third part of the film.

Please let people know that the Corona epidemic caused the shooting of Salman Khan’s Tiger 3 movie to end. Salman Khan began filming, however, as soon as the number of Corona cases began to significantly fall. Maneesh Sharma is the director of the film and Aditya Chopra is the producer. Katrina Kaif and Salman Khan were partnered up once again. The movie also features Emraan Hashmi.