The work on the renowned reality television programme “Bigg Boss 16” has begun. The possibility of this show airing in the middle of October is becoming known. The names of the competitors for this season have emerged in the meantime. However, the producers have yet to make an official announcement revealing the names of any contestants. Here is a list of the “Bigg Boss 16” participants.

Vivian Dsena, a well-known TV performer, might show up in “Bigg Boss 16.” The episode of “Sirf Tum” with Vivian Dsena is about to conclude. The location has changed to OTT.

For “Bigg Boss 16,” Shivin Narang’s name is being considered. He can be seen in this season, according to the rumours. Last time, Shivin Narang stood behind his friend Tejashwi Prakash. 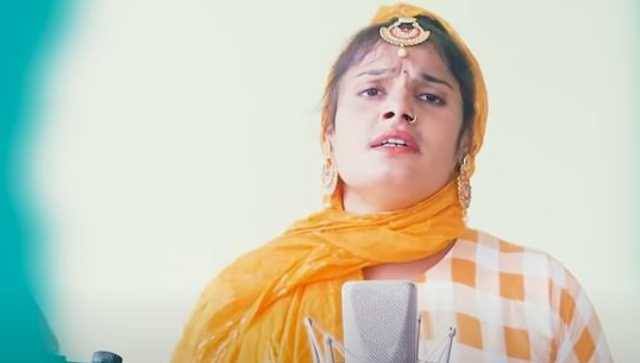 Farmani Naaz, a singer, competed on “Indian Idol.” According to reports, Farmani Naaz has been contacted by the producers of “Bigg Boss 16.” He is now involved in debates with Shiva Bhajan. 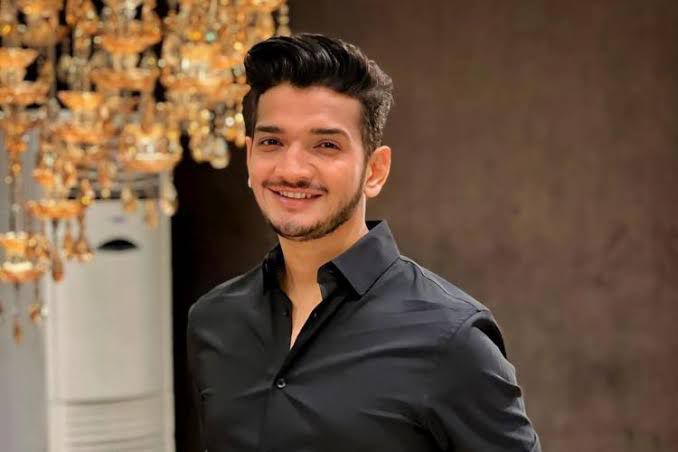 Munawar Faruqui, a stand-up comedian and “Lockup” victor, is anticipated to appear on “Bigg Boss 16.” Due to his visa, Munawar Faruqui was unable to participate in “Khatron Ke Khiladi 12”. 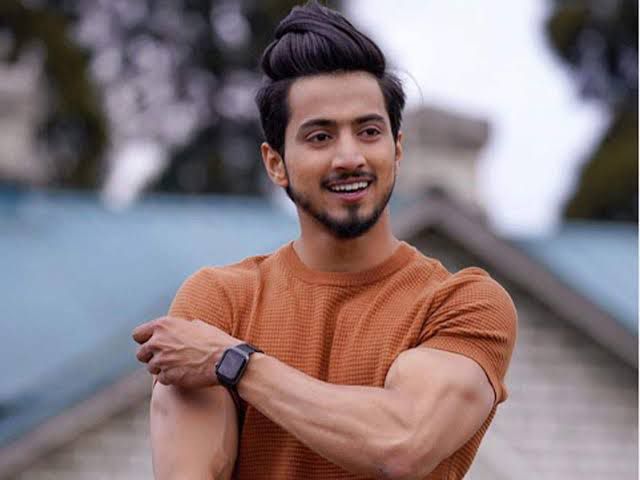