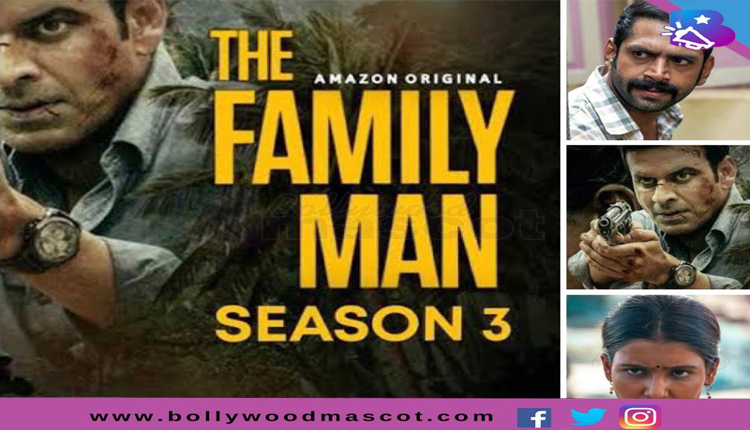 The Family Man Season 3 is one of those highly anticipated online web series. The last two seasons of Manoj Bajpayee’s web series have been a huge success. The final episode of the second season gave a glimpse of the third season. The enemy will be from China this time, and the narrative of Corona will be told in it. This story will also be presented by Raj and DK. 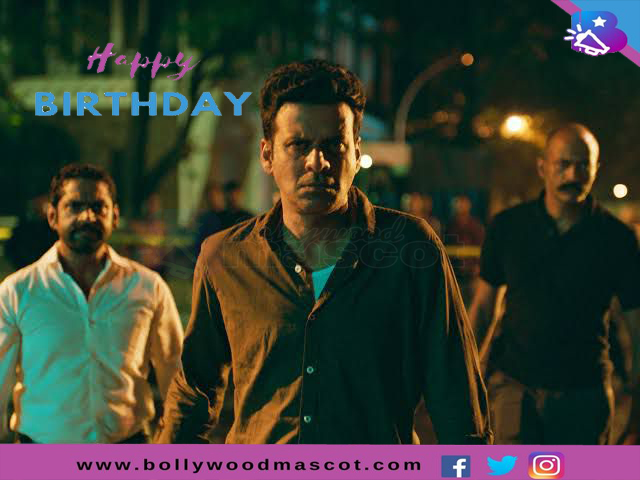 The second season of The Family Man has a lot of fans. The fans are now anticipating the third season. The Family Man Season 3 story has been announced. Season 3, according to reports, will be set during the Corona period. Srikant Tiwari and his team will face Chinese soldiers and operatives this time. The premise of Season 3 will be based on a new assignment, according to Pinkvilla. In truth, the Chinese army is working on a mission to destroy India called Guan Yu.

Guan Yu Mission was the name of a Chinese military officer during the Eastern Han Dynasty. This general was highly regarded in China. Srikanth will face China after Pakistan’s ISI and Sri Lanka’s separatist LTTE, according to sources. 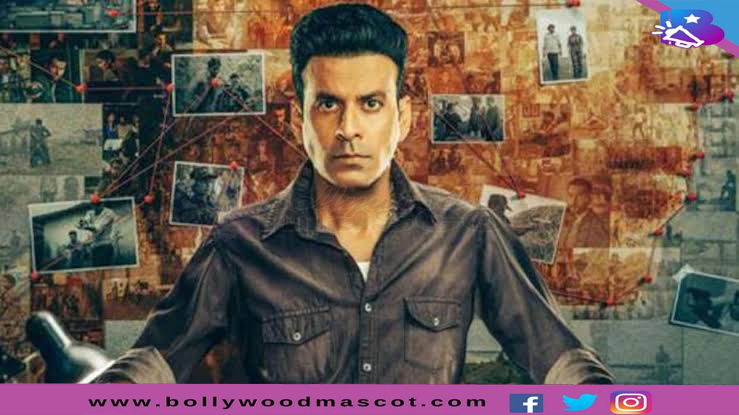 The Family Man’s first season was shot in Mumbai, Delhi, and Kashmir. Season 2 was shot concurrently in Chennai, London, Mumbai, and Delhi. Makers will shoot The Family Man Season 3 in the North East.

The majority of Season 3 will be filmed in Nagaland. Aside from that, the film’s production can take place in Mumbai and Delhi. Srikant is usually on a unique mission in Family Man. The show depicts current political developments.

During an interview, the producers of this online series, Raj and DK, indicated that they will also bring the third season. However, no details about the third season’s plot have been revealed.

During the interview, DK and Raj stated that they have continued the plot from where we left off in the previous sequel. They stated that they believe that after the second sequel, they will need to be prepared to undertake further sequels in the near future.

Manoj Bajpayee has commented on the series. When asked about the latest instalment of his series, he stated that the suspense will be greater than the last instalment.

Manoj Bajpayee told PTI that “Amazon’s suspense is ‘killing’ the Family Man team because we don’t have the answer yet.” The first season was streamed in 2019, and the second season was released in June 2021. The first time, the adversary was from Pakistan, and the second time, it was from Sri Lanka. It remains to be seen which of the three will be the most threatening.

Will there be family man season 3?

Yes, The Family Man Season 3 is scheduled to be released very soon in December 2022. But the official release date is not yet confirmed.

Is Raji alive in The Family Man?

The sources of the season 3 days, Yes. Raji is completely alive in The Family Man Season 3.

When The Family Man season 3 release?

The Family Man Season 3 is scheduled to be released in December 2022 very soon. While some sources say that the shooting of the web series is not yet started.