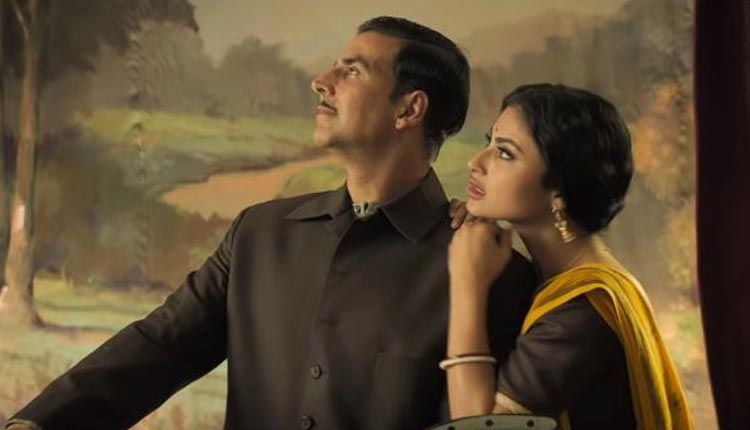 The Akshay Kumar starrer film performs strongly in Mumbai, Delhi, Up, West Bengal and Mysore and enjoying a better run than Satyameva Jayate. Gold will now surely cross 100 crores mark over the weekend as it needs just 14 crores.

Gold, which released on 15th August, is inspired by Indian Hockey team’s memorable win at 1948 Olympics. Akshay Kumar and Mouni Roy play the lead role in the film.