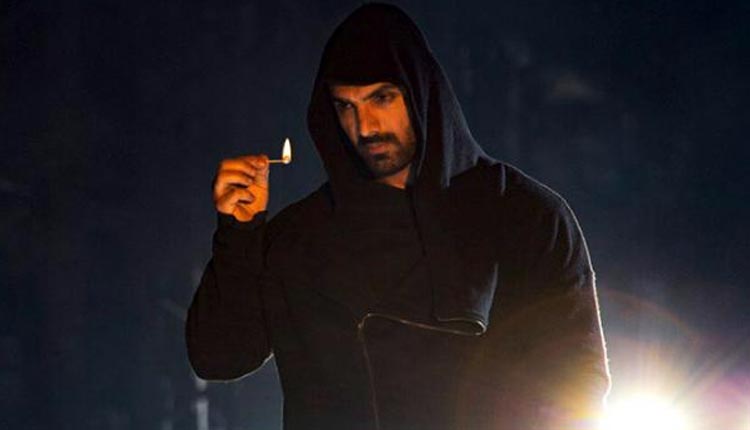 Leave a comment
Stay With Us
Daily Box Office Collection