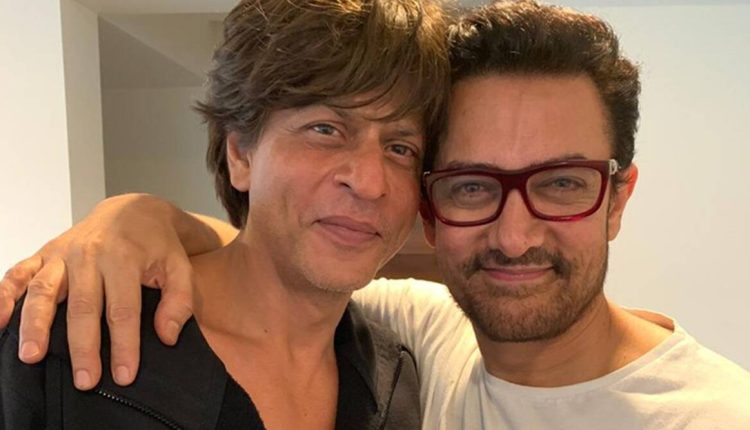 The film 'Pathan,' starring Shahrukh Khan, has also sparked a social media boycott. However, according to Shahrukh Khan's previous statements, the boycott trend will have no effect on him or his films.

The box office performances of Aamir Khan’s ‘Lal Singh Chaddha’ and Akshay Kumar’s ‘Raksha Bandhan’ have been dismal. Along with the films’ content, the social boycott is thought to be the main reason for this. Meanwhile, a video of Shah Rukh Khan discussing social boycott and saying that it is a good idea to keep the heart is going viral. Although this video is from an old interview, many people believe it is still relevant to today’s situation.

In response to the social boycott, Shah Rukh Khan joked, “Actually, it’s not always bad. If the film does not play as well as you expected, you have an excuse… Excuse me, social boycott hua. That is why it failed. After all, your mother can cook you whatever you want. Who will inform her? On this, the anchor stated that whoever eats the food will tell, to which Shahrukh replied, “It does not make the mother a bad person. The mother is still fine. But it’s good to have a bad heart because the picture was so good that it sparked a social boycott.” That is why it failed.”

During this, the anchor mentioned an old incident and asked Shahrukh if there was a wind, but that has now passed. Shahrukh responded, saying, “To be honest, I’m not saying much, but I’m not going to shake with the wind. The wind is ruffling the bushes. Someone will have a problem. Those people would be pleased if there was a comment or if something was said.”

And it will be due to us. But in this country, the amount of love I receive in India, I say this with a sting because very few people have been loved. That love is more than one or two things. People are aware of what is right and wrong. I don’t believe it will have an impact on me or my film.”

Demand for boycott of ‘Pathan’ is rising

After ‘Lal Singh Chaddha’ and ‘Raksha Bandhan,’ a Boycott campaign was launched against Hrithik Roshan’s Vikram Vedha, Ranbir Kapoor’s ‘Brahmastra,’ and Shahrukh Khan’s upcoming film ‘Pathan,’ which was released on January 25. The film will be released in 2023. This will be Shah Rukh Khan’s first film in nearly four years, following ‘Zero.’