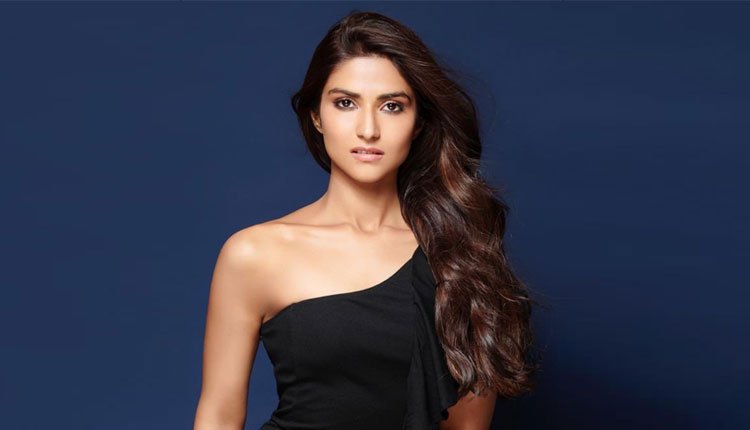 Bollywood Godfather aka Salman Khan, who launched many young actors like Sooraj Pancholi, Athiya Shetty, Ayush Sharma, Daisy Shah, and many others, is all set to launch Mohnish Bahl’s daughter, Pranutan Bahl in a romance drama flick.

The untitled project will be produced by Salman Khan, Murad Khetani and Ashwin Varde and directed by Nitin Kakkar. The romance drama flick will be shot in Kashmir entirely.

Thugs Of Hindostan Logo and Release Date Out Now