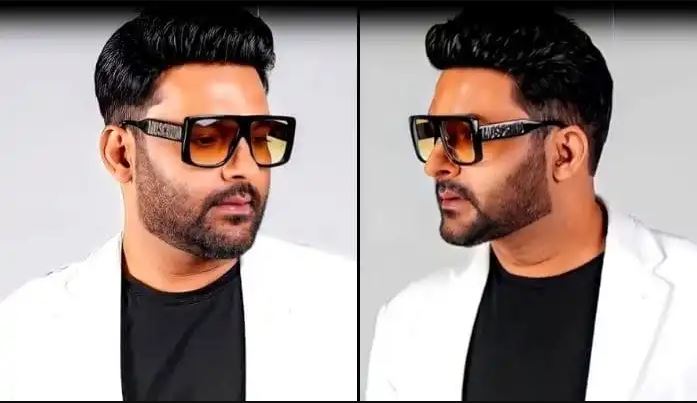 A video of Kapil Sharma walking the ramp has emerged. Everyone is in love with the comedian's style in this video.

Kapil Sharma’s popular comedy show, ‘The Kapil Sharma Show,’ will return soon. Before the premiere of this show, Kapil Sharma’s appearance was revealed, and no one can believe that this is the same Kapil Sharma who was trolled a few months ago for his increased weight. Kapil Sharma first shared his photo and then walked the runway for a show, where everyone was astounded to see the comedian’s transformation. Kapil’s video is now going viral on social media.

Kapil Sharma recently walked the runway for the daughter fashion show, and the video has gone viral. In this fashion show, Kapil’s style was quite amusing. Kapil Sharma cheerfully entered the ramp walk and then came in front of the audience and began performing such acts that everyone was forced to laugh. People are praising Kapil because of his style.

Kapil is very excited for the return of this show, which will begin soon, and he has also shown his preparations for it. The promo for the new season of The Kapil Sharma Show was also shot two days ago, and a video of it was shared on Instagram by the show’s judge Archana Puran Singh.

Kapil Sharma will be seen in the film

The new season of Kapil Sharma Show will air soon, and Kapil’s film will also be released soon. The film’s working title will be Zwigato, and Kapil Sharma will play a delivery boy in it. Nandita Das, a well-known actress, directs this film. Simultaneously, Shahana Goswami will play Kapil’s heroine in the film. Kapil Sharma, a comedian and actor, is very excited that this film will be shown at the Toronto International Film Festival.