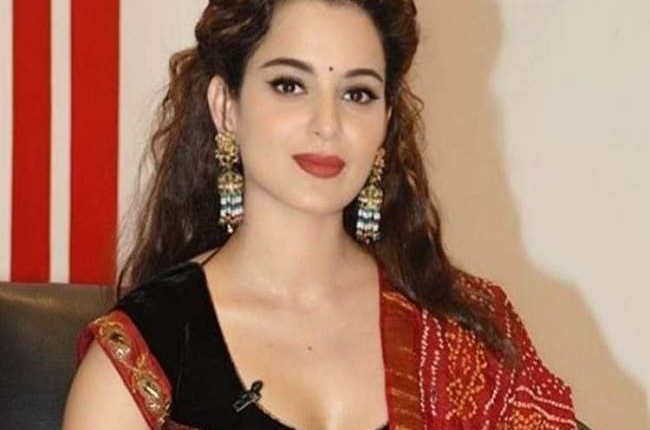 Kangana Ranaut has announced on social media that she will take legal action against the Filmfare Awards and file a defamation suit.

Kangana Ranaut announced on Instagram that she will file a defamation suit against the Filmfare Awards. They are constantly pleading with me to attend their award ceremony this year because they want to honour me for the film Thalaivi. I’m surprised they’re still nominating me. It is a combination of my dignity, work ethics, and value system. Such behaviour will not be tolerated by me. As a result, I’ve decided to sue them for defamation. Thank you very much.

Kangana Ranaut is nominated for Thalaivi

In fact, the Filmfare Awards 2022 nominations have been announced. Kangana has also been nominated for her role in Thalaivi. She portrayed J Jayalalithaa in this film. The film was a J Jayalalithaa biopic. The movie did well at the box office. Kangana Ranaut is a Bollywood actress. She has appeared in a number of films. Her films have received positive reviews. She also spends a lot of time on social media. She frequently shares her hot and bold photos and videos. Her fans are also ecstatic about this.

Kangana Ranaut will be seen in the upcoming film Emergency

Kangana will be seen in the upcoming film Emergency. Shreyas Talpade, in addition to her, will play an important role in this film. She is very enthusiastic about this film. She has begun to prepare for this film. Her film looks were recently released.