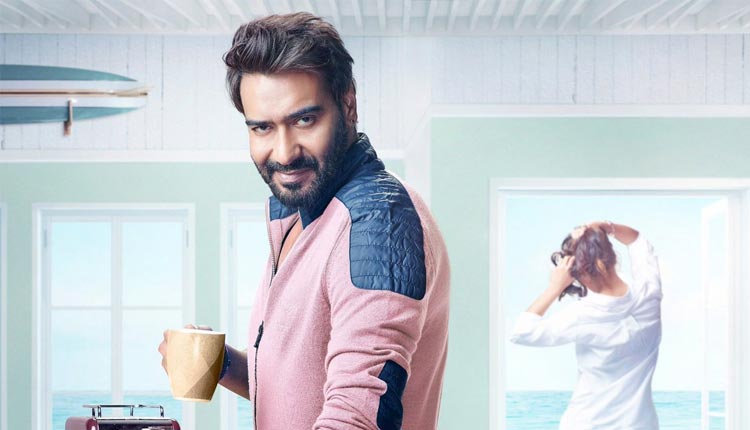 The film produced by @TSeries & @Luv_Films marks the directorial debut of @a_akiv.

The first poster of De De Pyaar De was revealed long back in which Ajay Devgn was seen looking at the camera with a smile, while a girl was seen walking away from the camera in the background.

Produced by Bhushan Kumar, Luv Ranjan and Ankur Garg,  De De Pyaar De also features Tabu and Rakul Preet Singh in lead roles along with Ajay Devgn. The film also marks the directorial debut of Akiv Ali and is set to hit the screens on February 22, 2019.