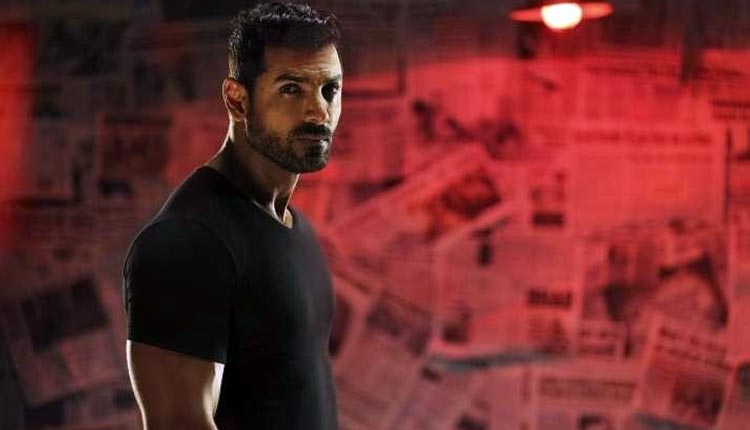 John Abraham’s Satyameva Jayate already get a HIT tag as it collected 60 crores in six days. On its Day 7 (Tuesday), Satyamev Jayate collected 3.75 crores at the domestic Box Office. The film now stands at 64.42 crores at the box office.

The film takes a solid opening at the box office as it collected Rs 20.52 crore on its first day. Till the end of the weekend, the John starrer film recorded Rs 56.91 crore at the domestic box office.

Satyameva Jayate released along with Gold and received mixed to negative reviews. However, despite clash and such reviews the film managed to become one of the biggest openers of the year so far.

The film released across 2500 screens in India, and it revealed a vigilante drama where John Abraham plays the role of Veer, who is a ruthless vigilante. The film also features Manoj Bajpayee in the lead role, who plays the DCP Shivansh Rathod character.