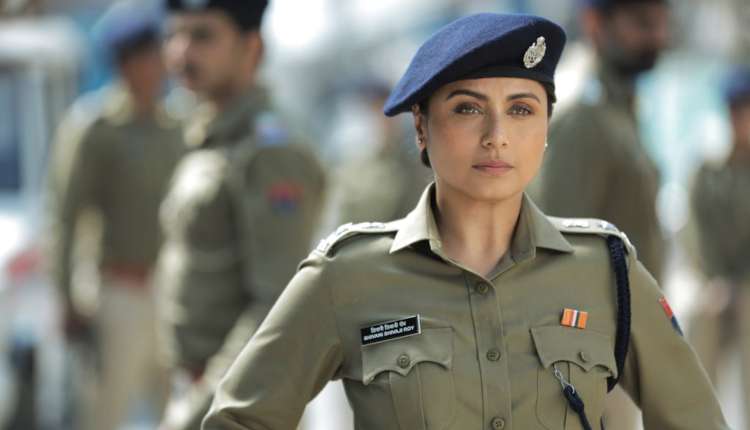 Bollywood actress Rani Mukerji is all set to entertain the audience on the big screen with Mardaani 2. The makers of Mardaani 2 shared the first look of Rani Mukerji as a cop Shivani Shivaji Roy, and we are impressed.

In the latest picture of Mardaani 2, Rani Mukerji looks fierce and bold in the police uniform. Yash Raj Films shared the Rani’s still from the set on official social media accounts and captioned, “#RaniMukerji dons the cop uniform in #Mardaani2”.

Mardaani 2 is a sequel to Rani’s super-hit film Mardaani which was directed by Pradeep Sarkar. The film helmed by Gopi Puthran and produced by Aditya Chopra. The film will be released in late 2019.

Talking about Rani, the 41 years actress was last seen in Hichki, which garnered amazing reviews and done fabulous business at the domestic box office.