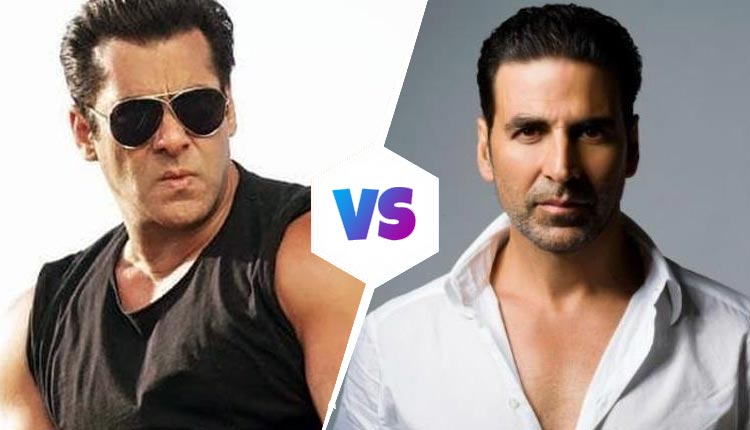 There are lots of talks about the box office clash between Salman Khan‘s Inshaallah and Akshay Kumar’s Sooryavanshi. Akshay Kumar and Katrina Kaif starrer action flick Sooryavanshi is releasing on the occasion of Eid in 2020. Since Salman starrer Inshaallah also scheduled to release on Eid.

Now, according to a report in the Mumbai Mirror, Salman Khan recently called Akshay Kumar and assuring him of that there would be no clash between the two much-awaited biggies.

Earlier, Katrina Kaif, who plays the female lead in Sooryavanshi, has also said in an interview that “Salman will not let this clash happen because he loves Akshay and Rohit. He will always be supportive of me in the workplace. So, I don’t think he will let his film clash with Sooryavanshi.”