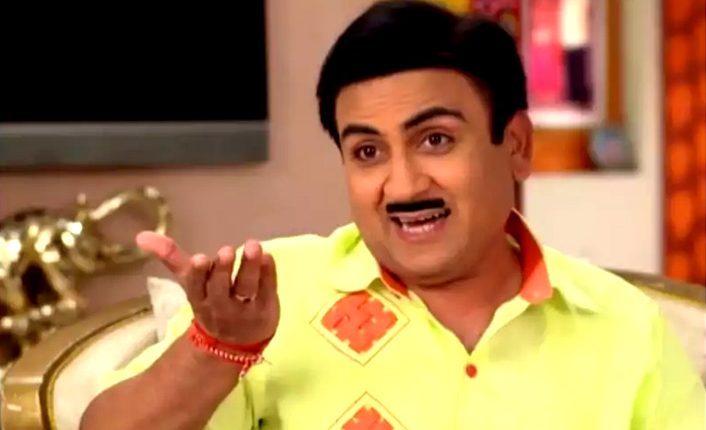 The moment in the show Taarak Mehta Ka Ooltah Chashmah that everyone has been waiting for has finally arrived. Now Dayaben’s footsteps will reappear in Gokuldham, and Garba Queen will return. 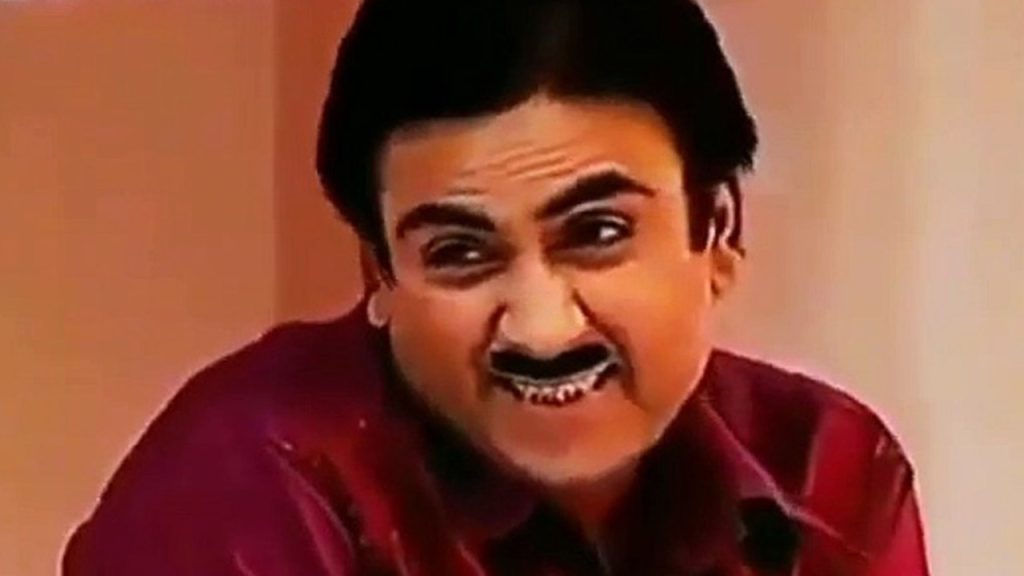 Yes. Jethalal recently received word that his shop, Gada Electronics, has been built and that he would soon open the shop at an auspicious time, but he also received another huge piece of wonderful news. His kindness is now reaching Mumbai, specifically Gokuldham, from Ahmedabad. If you don’t trust me, check out the show once.

In this commercial, Jethalal is on the phone with Sunderlal, who informs him that Dayaben is going to Mumbai and that he would personally transport her. Then someone’s shadow appears at Gokuldham’s gate, followed by a woman dressed in a Gujarati sari. As a result, it’s evident that Dayaben is returning to the show, which makes everyone pleased.

Is Disha Vakani has been replaced in TMKOC ?

The question now is whether Dayaben would be played by someone other than Disha Vakani in the show. This is due to the fact that Disha Vakani recently became a mother, and she will not be returning to the show anytime soon. Does this indicate that Disha Vakani will be replaced?

Salman Khan On Death Threat, Know What Exactly He Spoke In Response