Salman Khan On Death Threat, Know What Exactly He Spoke In Response

Salman Khan on Death Threat: Salim Khan, father of Salman Khan, recently got a menacing letter in which he was threatened with death. Salman Khan’s situation was compared to that of singer Sidhu Musewala in this letter, prompting Mumbai Police to take action. The police are doing a thorough investigation. Simultaneously, Salman Khan has issued a comment on the situation, stating that he has no animosity with anyone. 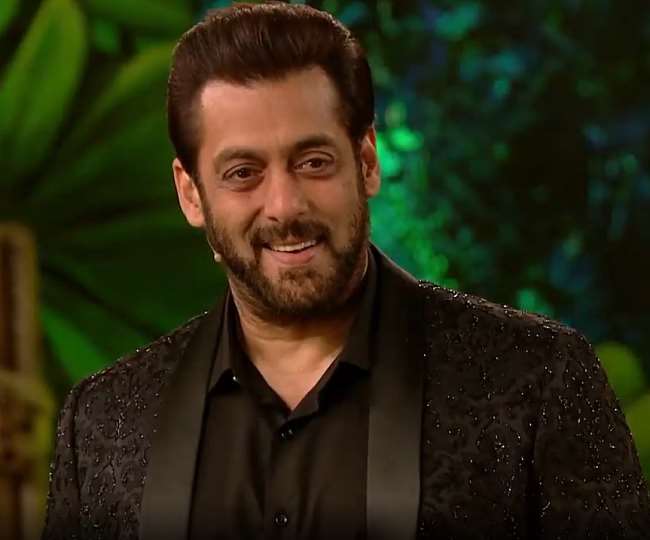 According to the allegation, Salman Khan was asked if he has any ties to gangsters Goldie Brar and Lawrence Bishnoi. ‘I have no reservations about the threatening letter, and presently I have no hostility with anyone,’ the actor responded. Lawrence Bishnoi is someone I’ve known since 2018, when he threatened me. But I’m not sure who Goldie Brar is.

Salman Khan On Death Threat: Salman Khan was also asked if he has received any threats. In response, the actor stated that he had not received any threats. He hasn’t even had an argument or a fight in the last three days, nor has he gotten any threatening messages or phone calls. At the same time, in response to the threatening letter, Salman Khan stated, “This letter was received by my father; I did not get it.” This was also discovered when he went for a morning walk. So there’s no reason for me to doubt anyone.

Salman Khan On Death Threat: Let us inform you that on Sunday, Salman Khan received death threats. We gonna let you what were reactions of Salman Khan On Death Threat. This occurred as Salman Khan’s father, Salim Khan, was out on a walk. He had received a threatening letter at the time. This letter was kept on the same seat where he sits after going for a walk. This letter also included the letters G B L B. In such a case, the authorities are currently attempting to determine whether the letter was collected by Goldie Brar and Lawrence Bishnoi.

In terms of work, Salman Khan is currently filming his upcoming film ‘Kabhi Eid Kabhi Diwali,’ the title of which has now been modified. According to the source, the title of this film has been changed to ‘Bhaijaan.’ Along with Salman Khan, the film will star Pooja Hegde, Raghav Juyal, and Shahnaz Gill in prominent roles. The film will be released in theatres on December 30.