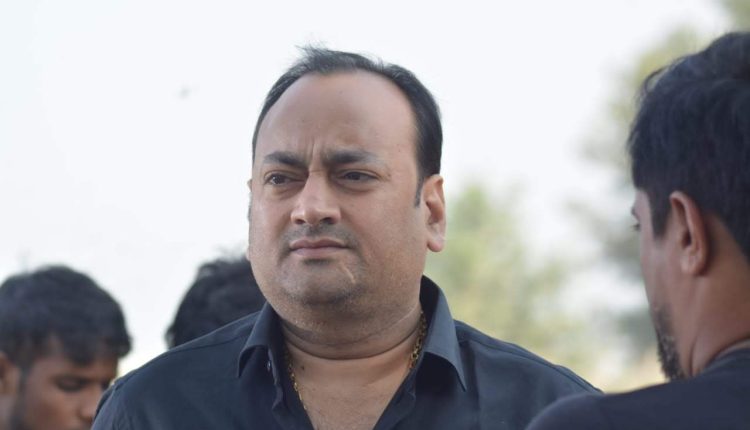 According to his findings, the industry releases around 100 films a year and the gross collection reaches up to Rs. 125 crores, which is phenomenal for this space which was struggling to cope up with the losses a decade back. Even in extreme cases if a film fails to perform at the box office, the producer doesn’t bear a huge loss, a fact which has attracted a lot of investors who are keen on investing in bhojpuri films as the chances of making losses is less or almost nil. Prem Rai has been in the business for a long time and has given some exceptional movies which have wowed the audiences.

The fine film producer strongly believes that the bhojpuri film industry is poised for growth as many talented artists who have years of experience working in front and behind the camera are looking forward to work in bhojpuri films, which is extremely encouraging. He has given some memorable movies till date which include Aatankwadi, Chalo Bhag Chale, Prem Kaidi, Aashiq Aawara, Jaaneman, Hindutva, Boss and the most recent one Fasal starring Dinesh Lal Yadav and Amrapali Dubey. “The future of bhojpuri cinema is extremely bright and the way its viewership is on the rise, it might soon become one of the most sought after industry’s in the world,” says Prem optimistically.