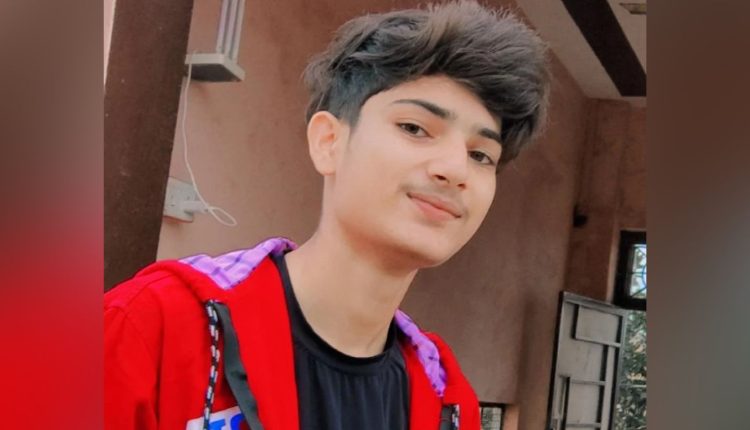 Ark Aadil, known professionally as ‘Aadil Raza Khan’ is an Indian, Musical artist, YouTuber Personality & Influencer based in Utter pradesh (India). Born on 03 august 2006. He started his YouTube channel in 2017 and quit YouTube in 2018 after not getting some good response.Then in 2019, he started YouTube again from a gaming channel and on seeing that channel became 1 millon subscribes. And at present, he has more than 3 million subscribers on YouTube.

He was introduced to the music industry launch his first soundtrack which titled as ‘Aapki Nazron Ne Samjha On Top, Released by SoundCloud first After some days He release his music on different music platforms like Spotify, YouTube, Apple Music, Amazon Music, Hungama, Gaana, Wynk, Resso, jaxtsta, beatport, JioSaavn and many others international platforms like Deezer, TikTok, Instagram or Facebook library also. He Belongs to Midle Family His Father Mr. Sharif Khan is a Contractor Entrepreneur his Mother Smt. Shava Khan is a household lady. After the completion of his higher education, ‘Ark Aadil’ enrolled in Springdale Collage Pilibhit.

Instagram ‘Ark Aadil’ is also well known ‘Influencer’ personality on YouTube Instagram and Facebook and many more Social Media platform ! ‘Ark Aadil’ said if you can think then you can do it as well doesn’t matter whether you thinking about to fly without wings or want to be a rich as Ambani’s are. Without thinking you can’t accomplish your goals just thing about your goals then think again that how it could be possible then think again that when you are going to start that thing which will the path of your success. So just think and go for it doesn’t stop repeating again don’t stop.