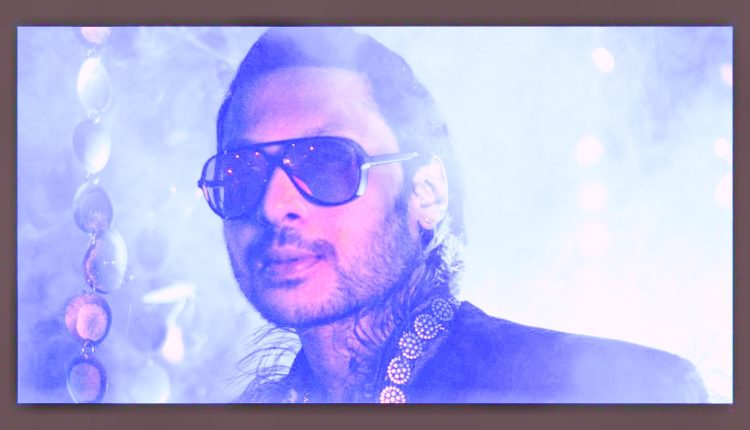 Recently the first look and music of Rishabh Jain Starring Hindi Film Lethal Trip was launched. After the release of the musical trailer and the songs of the film, the discussion of this film has started in the cinema market. Many film pundits told from their experience that this film can do good collection at the box office.

Let us tell you that Lethal Trip has been directed by Film Director Vikrant Dev. The screenplay dialogues of the film are written by Rajan Aggarwal while the story is written by YASHWANT and Neelam Films. Apart from Actor Rishabh Jain, actors like SAREH FAR, LADA LUCKY, SANJAY SUJITABH, SIDDHARTH JAIN, BHARAT, SAMEER SIDDIQUI and DEEPIKA will be seen in this film.

In an interaction with the media, Rishabh Jain said that he is very excited about the film Lethal Trip, due to which the story of the film is capable of creating enough thrill in the audience. He sincerely hopes that the audience will like this film very much.

The film’s director Vikrant dev and officials of Renaissance Motion Pictures told that the film will be released in All India cinemas soon. Along with this, the film will also be released through digital medium through many big OTT platforms.