Director Baby Raajpoot: The audiences now a days has access to movies or music videos based on fresh topics every day. Filmmakers create songs or movies based on the preferences of each audience. The film industry has adopted a new posture in the present. There are also some filmmakers that are successful in directing such projects which use to get highly praised by the audiences. The name Baby Raajpoot appears among these directors. 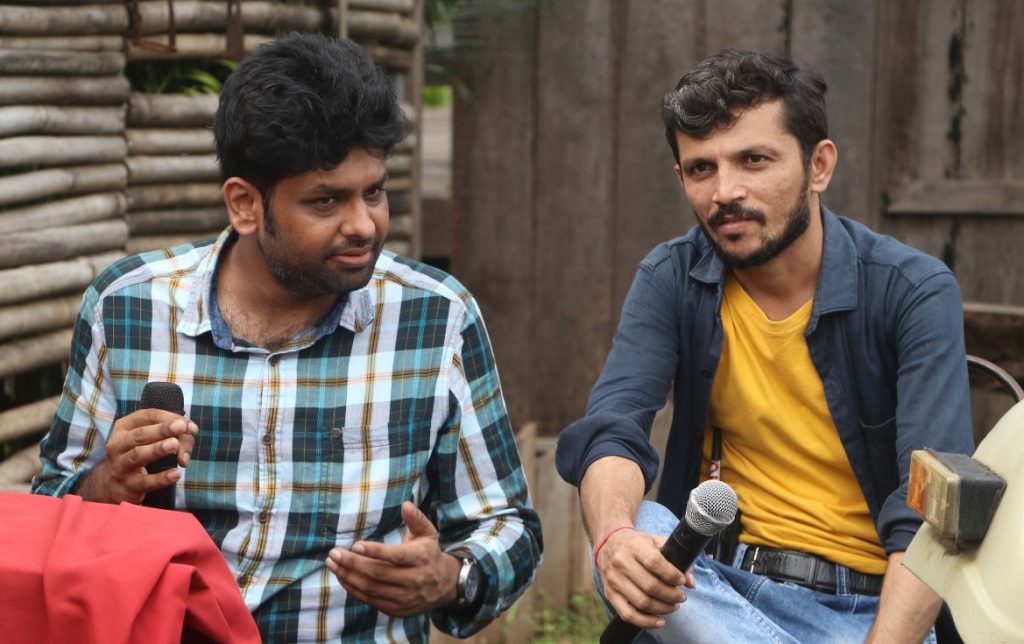 Director Baby Raajpoot recently completed the shooting for his upcoming song titled Tera Naam. The song features actress Shalini Chouhan and TV actor Savi Thakur. The director disclosed that he has filmed the song in a very beautiful way. About the song is that it is sung by Bollywood singer Swati Sharma and Vardan Singh while the music of the song is given by Vardan Singh himself. The lyrics of the Tera Naam song is penned by Sahil Sultanpuri.

What director Baby Raajpoot Says About the song

In an interview, director Baby Raajpoot stated, ” When I, first time listened the song Tera Naam, I had a different kind of vision for shooting the same. At the location, So many creative ideas came in my mind and I turned my vision accordingly. Finally we have got an incredible output of the song. I would love to thank to whole my team including the lead actors Savi Thakur and Shalini Chouhan. They were very good at acting.