Nowadays, the craze of music albums is on its peak and youth are enjoying the same. In such a situation, many makers make music albums. Recently, actress Karishma Wable’s new song Sapno Mein Sajan was released, which is being liked a lot by the audience. Karishma Wable is one such actress who has become the choice of the Marathi Film industry these days. Although she is also very active in the Hindi film industry.

The song Sapno Mein Sajan is based on Garba Dance where the actress is showing her dance moves. Let us tell you that the song was shot in Bollywood Park Mumbai, the set which is situated in Film City Mumbai.  Have a look at the song below. The actress is looking beautiful in Garba Outfit and the same she gave performance in the song.

Still from the sets of Sapno Mein Sajan 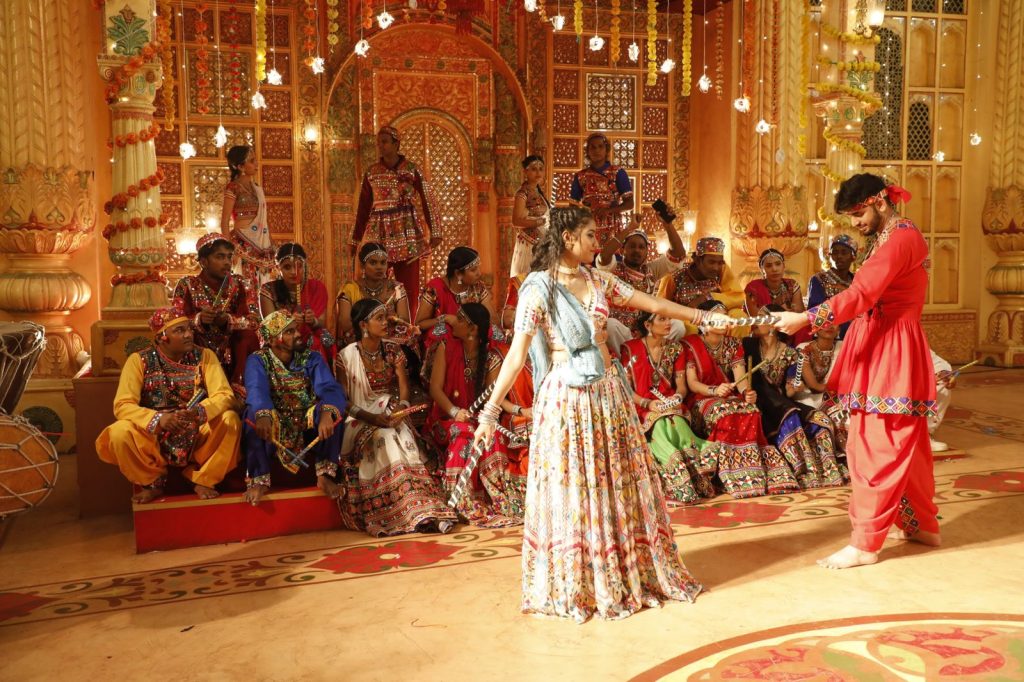 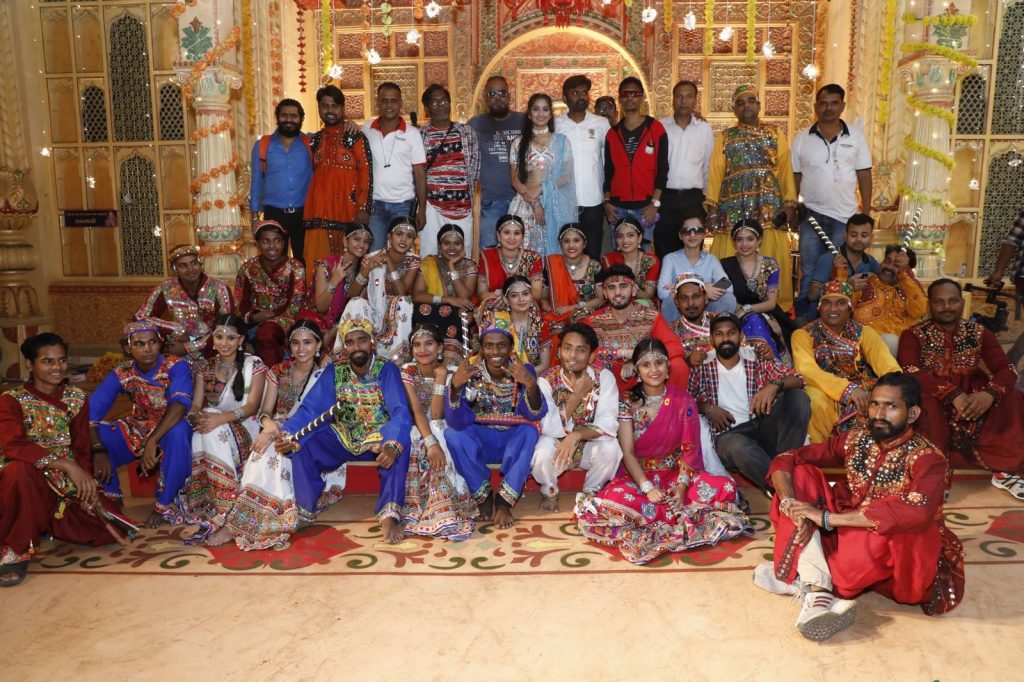