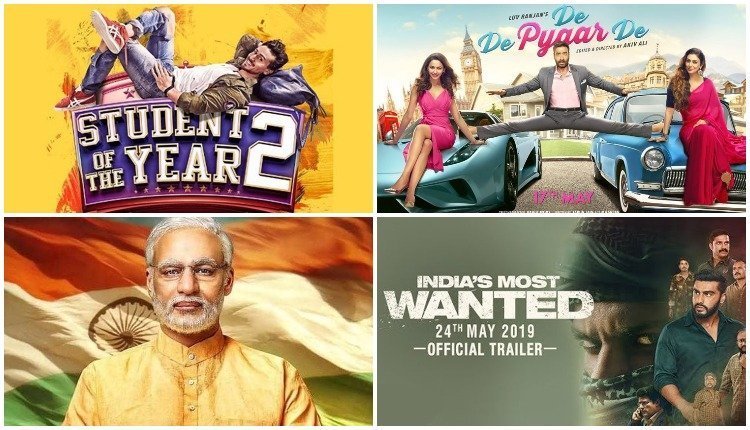 Upcoming Bollywood Movies In May: Are you planning to watch a movie this month, but didn’t decide what movies to watch? Here’s the complete list of the upcoming Bollywood movies and their release dates in the month of May 2019. The list includes movies like De De Pyaar De, Student Of The  Year 2, etc.

Check out Upcoming Bollywood Movies In May 2019

The rom-com film stars Ajay Devgn, Tabu and Rakul Preet Singh in the lead role. The film directed by Akiv Ali and it is slated to release on 17th May 2019.

Omung Kumar directorial PM Narendra Modi is an upcoming Indian biographical film starring Vivek Oberoi in the role of Narendra Modi. The film scheduled to release on 24th May 2019.