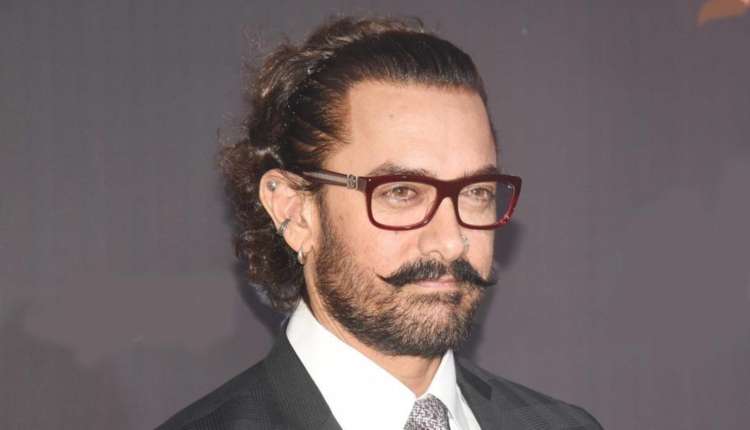 Laal Singh Chaddha Release Date: Bollywood star Aamir Khan, who has last seen Thugs of Hindostan, is all set to return to the big screen with his next Laal Singh Chaddha.  The movie is an official adaptation of Forrest Gump starring Tom Hanks.

Secret Superstar fame Advait Chandan is directing the film with the script by actor-writer Atul Kulkarni. The forthcoming film of Aamir is expected to go on floors in October.