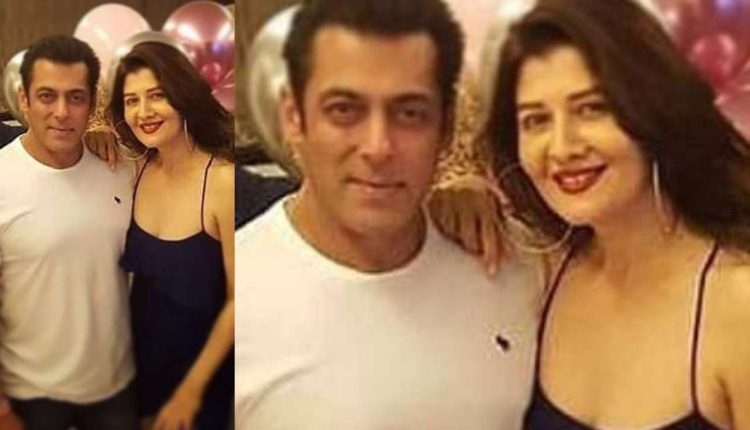 Bina Kak, an actress and politician, has shared photos of her New Year’s Eve celebrations with the superstar Salman Khan. Salman Khan appears in these photos alongside Bina Kak. Salman Khan is wearing  black and white printed jacket and a black T-shirt.  While Bina Kak is dressed in a velvet kurti. In addition, Yulia Vantur posted a video greeting the New Year on Instagram. This video does not feature Salman Khan. Sangeeta Bijlani’s presence, on the other hand, has taken everyone by surprise. At the same time, Bina Kak appears in this video.