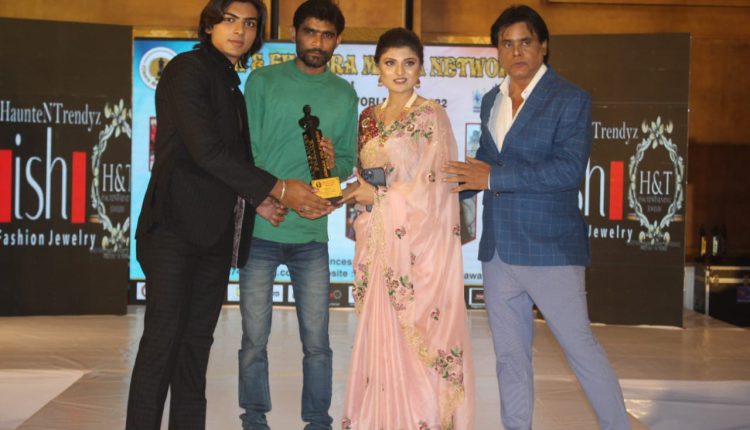 Qaseem Haider Qaseem is doing very and going to the peak of of success as he does very hard work for. This can be proved by is mind-blowing performance in his so many songs. The Award Dada Saheb Phalke Television Award 2022 was given to him recently for his upcoming single Mere Sath Chalo.

The video of the song was shot in Goa which is going to be released in Mumbai soon. Everyone is ecstatic to see Shreya Kulkarni and Qaseem Haider together. The wonderful song ‘MERE SATH CHALO’ is directed by Nushad Ahmad, with music by Prashant Singh and camera DOP Triloki Chodhary. Qaseem Haider Qaseem is a deserving recipient of the Dada Saheb Phalke Indian Television Award in 2022. Akhilesh Singh Filmora News Agency was in charge of award management. Very soon the wait of the audience would be over and the song would be released.