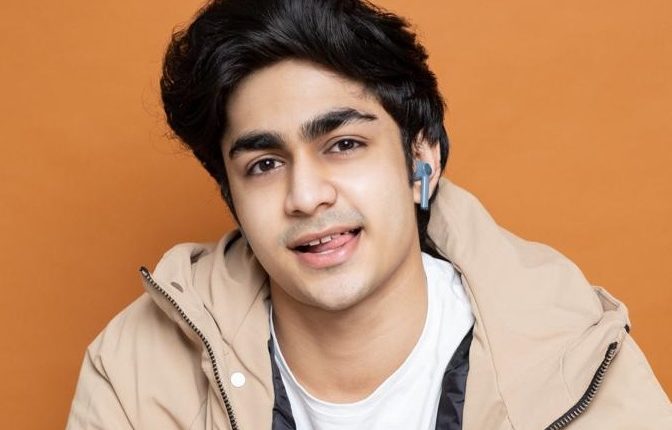 Krushag Ghuge is an Indian actor who works predominantly in in Indian cinema. Ghuge recently joined the cast of Bade Achhe Lagte Hain 2. He has recently been into so many TV shows, films and web-serieses as well.

Krushag Ghuge was in 6th grade when he first time thought to become an actor and then he started making YouTube videos. He, then decided to take acting as profession so he came to Mumbai and took admission in Anuam Kher Acting School. After completing the diploma there, he started giving auditions. He first got the role of Vivek in a TV serial titled by Mann Sundar.