Bollywood’s hot and bold actress Disha Patani once again in the news. This time the actress is in the headlines due to one of her hot photo-shoots. Recently, Disha Patani shoots a very hot and glamorous photoshoot for the magazine ‘Maxim India’ which is being liked very much. the photos goes viral on social media, the actress shares a Maxim Magazine photoshoot photos on her social media accounts. 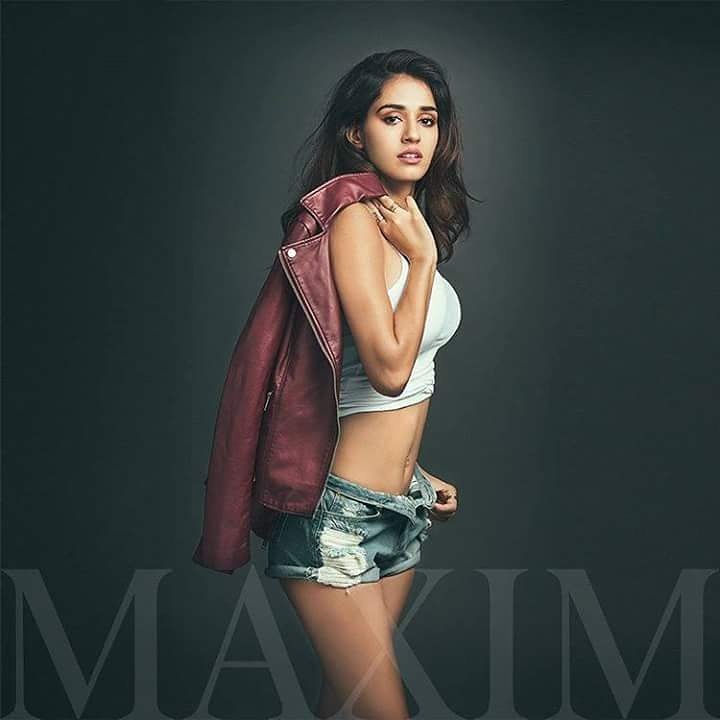 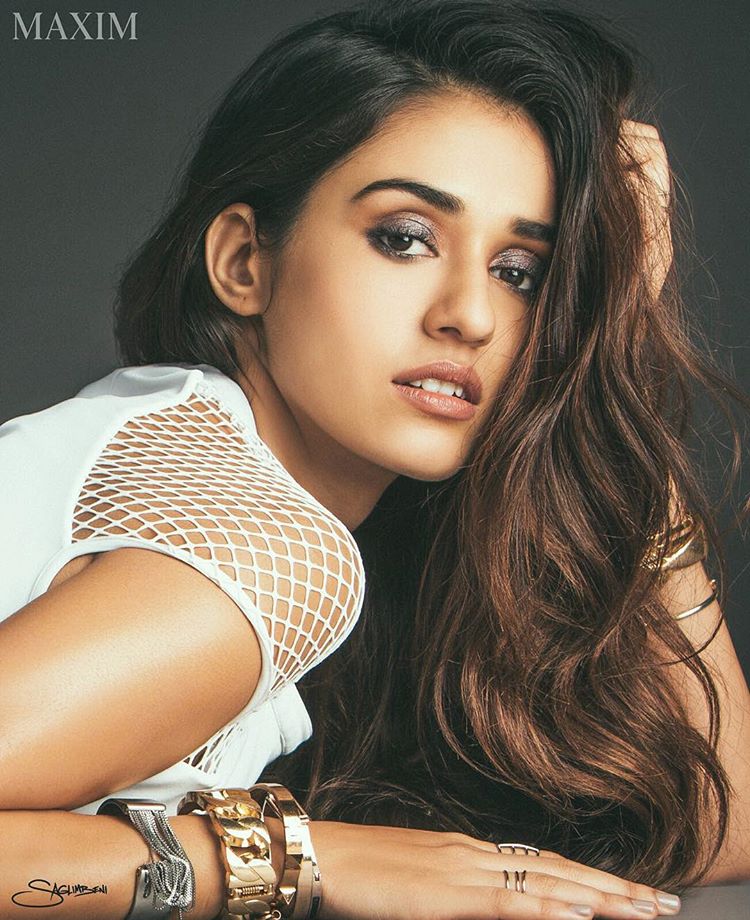 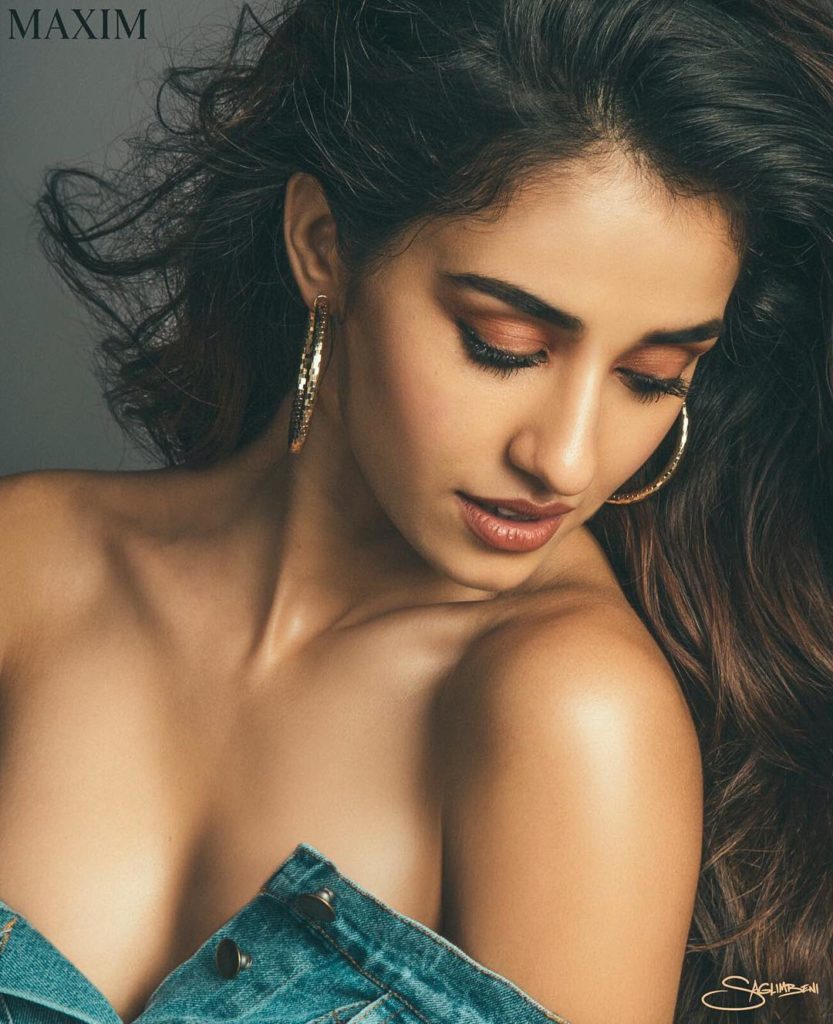 Disha Patani debuted in Bollywood with the movie Dhoni: The Untold Story.  The actress also was seen in Kung Fu Yoga opposite Jackie Chan and Sonu Sood. disha is currently busy in her forthcoming film Baaghi 2 along with Tiger Shroff. The Film is a sequel of Baaghi starring Tiger Shroff and Shraddha Kapoor in a lead role. The film performs well at domestic box office and declared super hit.

Apart from Baaghi 2, there are also reports, that the actress next seen in Tamil film Sangamitra. Filmmakers also talk with Shruti Haasan for a film. However, She denied, and Disha Patani finalized for a movie. Sangamitra hit screens in Tamil and Hindi. Jaima Ravi and Arya also seen opposite Disha in a movie. The film goes on floor in December.