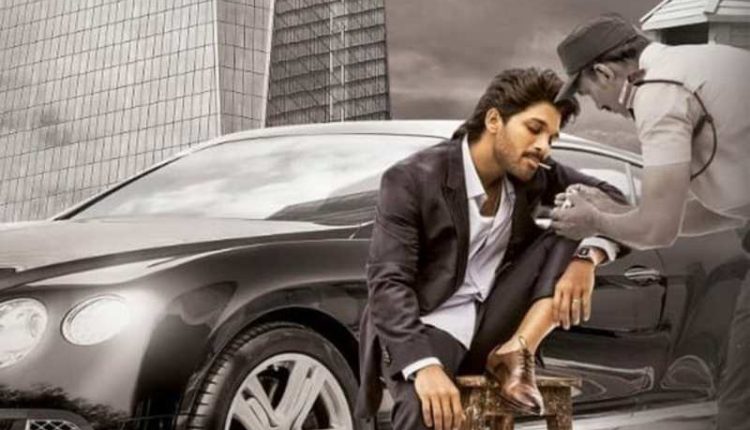 Following the phenomenal success of Allu Arjun’s ‘Pushpa: The Rise’ in Hindi, the South film industry is gearing up for another celebration of Republic Day. Because of the popularity of Allu Arjun’s blockbuster action picture ‘Pushpa,’ South Indian filmmakers have been inspired, and Allu Arjun’s superhit film ‘Ala Vaikunthapurramuloo,’ which will be released in 2020, is being dubbed in Hindi. The film will be released on January 26th.

The Hindi remake of the action-packed ‘Ala Vaikunthapurramuloo’ is expected to boost ‘Pushpa’s popularity. Apart from that, film analysts think there are plans to release ten mega-budget South Indian films in Hindi dubbing. It’s not as if dubbed and distributed South films are a new phenomenon. For a long time, Hindi consumers have been watching dubbed films from the South on television.