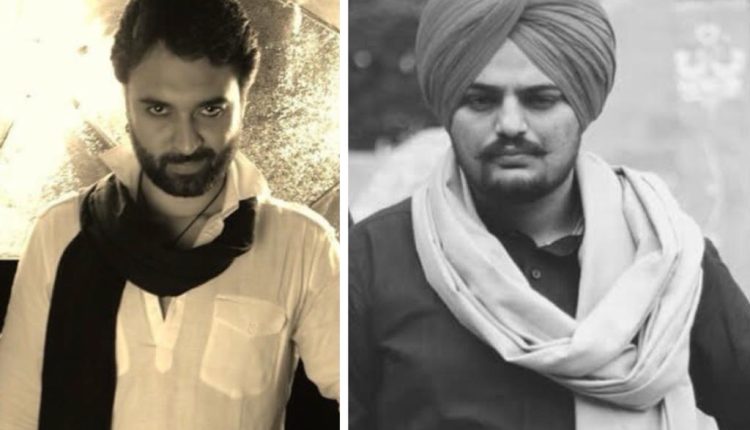 Many personalities from not only film industry but other industries as well, mourns after the passing of singer Sidhu Moose Wala. Following the tragic passing of Moose Wala, certain celebrities also targeted numerous individuals while many others normally came on social media and mourns. Actor Paras Singh Minhas, who is quite active in both singing and acting, expressed his condolences for Sidhu Moose Wala passing and made certain requests of those who work in the Punjab Film Industry.

According to actor Paras Singh Minhas, Sidhu Moose Wala has established a following not just in the Punjabi cinema industry but all across India. The actual start of his successful path had only begun in recent years before his untimely death. The Punjabi film industry was immensely proud of Moose Wala’s accomplishment, but now it is also deeply saddened and embarrassed by the suddenness of his death.

Along with this, Paras Singh Minhas said that his comments like this are not to hurt the people working in Punjab film industry in any way. Rather, the actor wants that if the Punjabi artistes support each other or show camaraderie, then we may not have to see such days.

Actor Paras Singh Minhas said, “Punjab film industry has been known for its mutual love and brotherhood since its inception. But in the last few years this attitude seems to be changing completely. In such a situation, if we do not implement this, then perhaps we may have to face many problems. I request the entire Punjabi film industry to maintain that love and support each other as before, so that we never lose anyone like our Moose Wala again.