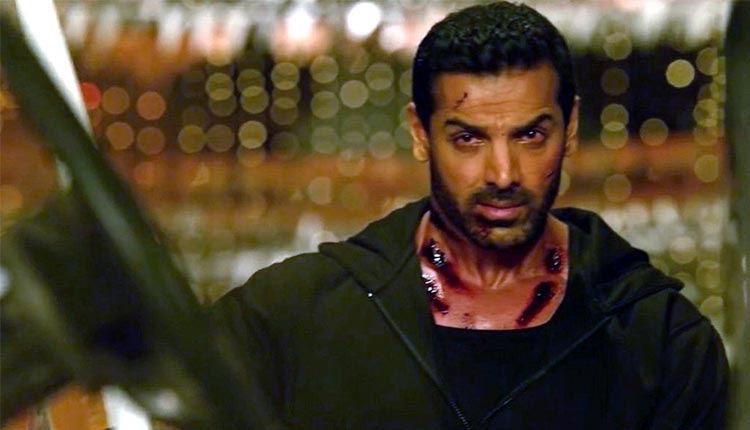 Satyameva Jayate has collected 3.76 crores on first Monday (Day 6) at the box office. The six-day total Box Office collection of the film is now reached 60.67 crores.

Written and directed by Milap Zaveri, Satyamev Jayate was released in over 2500 screens in India, and with the collection of 60.67 crores, the film now declared Hit at the box office.