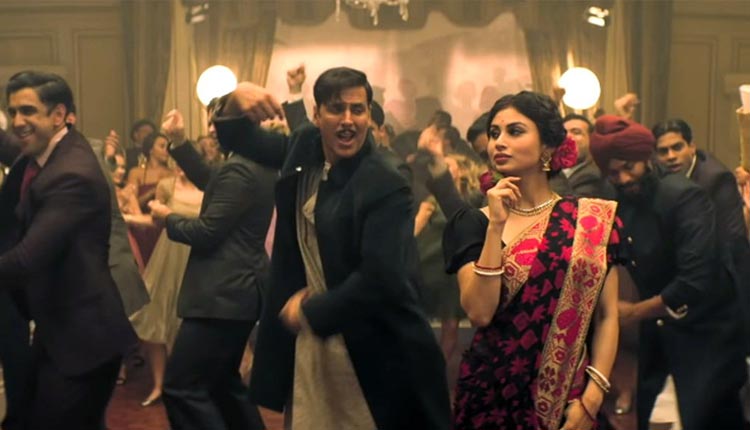 The Reema Kagti directorial film grossed 25.25 crores on its first day. After that, it dropped on Thursday and Friday as the film collected 8.10 crores and 10.10 crores respectively. Looking at the current scenario, the Akshay Kumar starrer film cross 100 crores mark in the second weekend.

Priyanka Chopra to star alongside Hrithik Roshan in Krrish 4