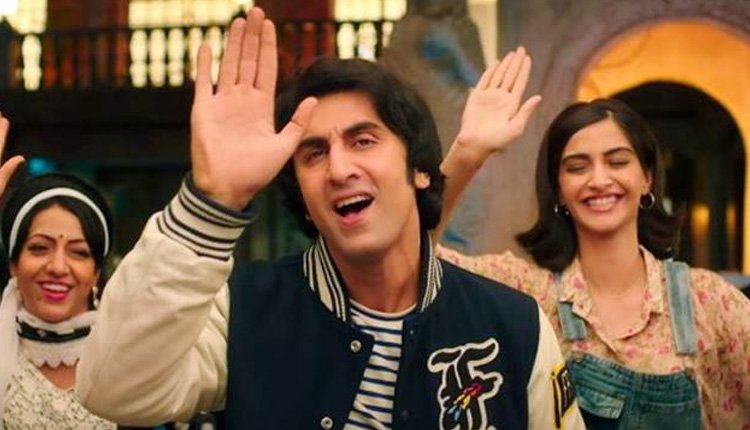 Sanju collected 4.42 crores on Friday, 7.75 crores on Saturday and 9.29 crores on Sunday. The Biography film has earned a total of 316.64 crores after three weekends on release.

Rajkumar Hirani and Vidhu Vinod Chopra Produced film based on the life of Sanjay Dutt and was released on 29th June 2018.