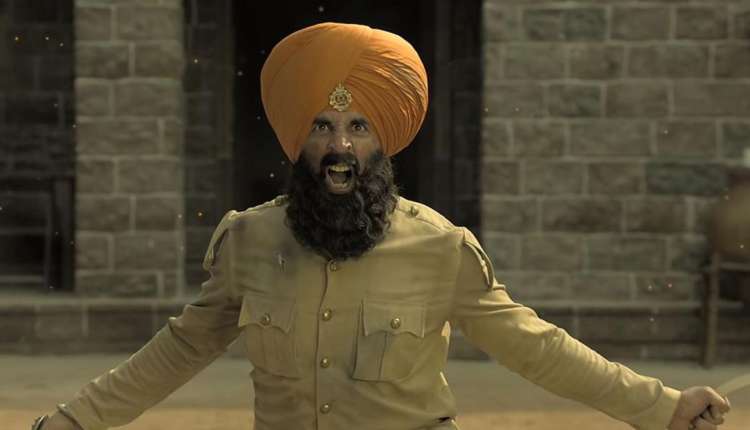 The becomes the fastest film to cross the 100 crore mark in 2019, followed by Ranveer and Alia starrer Gully Boy and Ajay Devgn’s comedy flick Total Dhamaal and looking at the current scenario, the film will be Akshay Kumar’s highest grosser ever, after 2.0.

Akshay Kumar-Parineeti Chopra starrer film helmed by Anurag Singh and bankrolled by Karan Johar’s Dharma production and it was released on 21st March 2019.