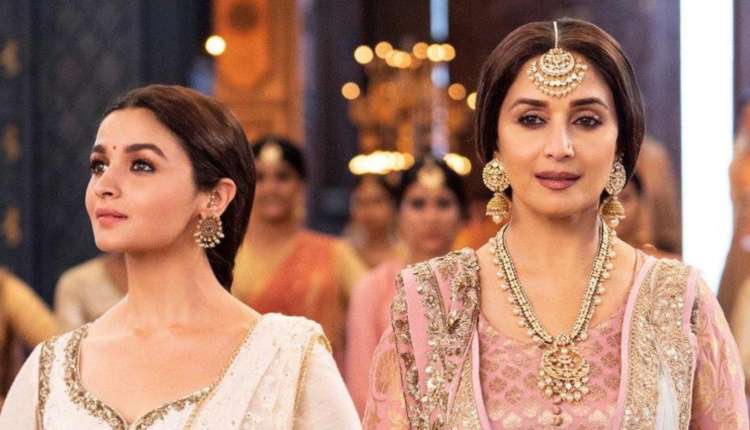 According to Taran Adarsh, the drop is much higher than expected. Sharing Kalank Second Day Box Office Collection on micro-blogging website, Taran Adarsh wrote, “Kalank has a fall on Day 2… A decline was on the cards, but the drop is much higher than expected… Will be interesting to see how it fares on Day 3 [#GoodFriday]… Wed 21.60 cr, Thu 11.45 cr. Total: ₹ 33.05 cr. India biz.”

Looking at the current scenario It will be interesting to see how it performs as Today is a partial holiday of Good Friday, and after that, there is a Saturday and Sunday when films further grow, and that could ensure a decent opening weekend collection for the period drama flick.