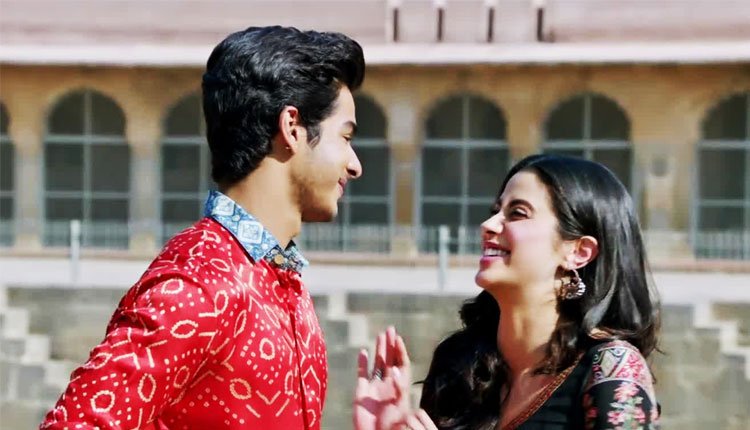 Produced by Karan Johar, Dhadak is a Hindi remake of Sairat and released on 20 July 2018.

Manmarziyaan Gets a New Release Date