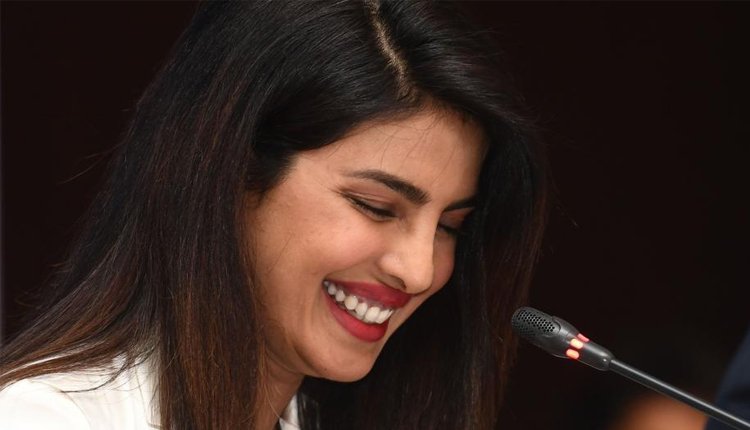 The actress supposed to make a comeback in Bollywood after two years with Bharat. The film’s shoot started recently, but within five days it is being heard that Priyanka Chopra has left Salman Khan’s Bharat.

Priyanka’s exit from Bharat shocked everyone as Salman Khan already start film shooting. According to the buzz, Priyanka Chopra is all set to marry her pop singer Nick Jonas.

Priyanka Chopra next will be seen in The Sky is Pink along with Farhan Akhtar and Zaira Wasim, which is helmed by Shonali Bose.