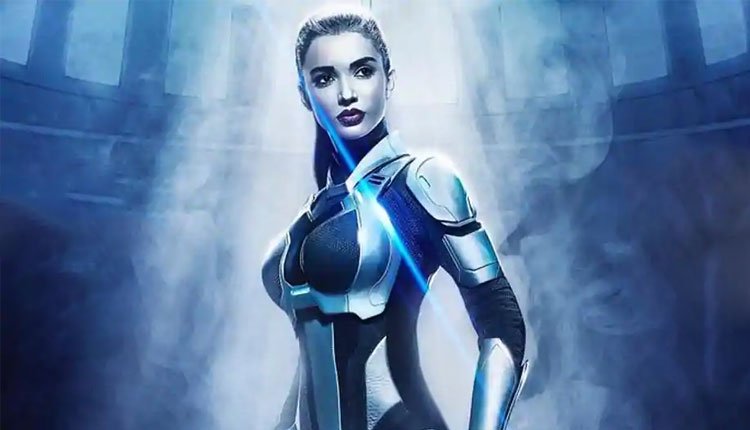 S.Shankar directed film need to jump on the second weekend to touch 200 crore mark. It would be interesting to see how the film performs on its second weekend.

Apart from Akshay Kumar, Rajinikanth also stars in the film along with Amy Jackson. Produced by Lyca Production, 2.0 is directed by S.Shankar, and it was released on 29th November 2018.