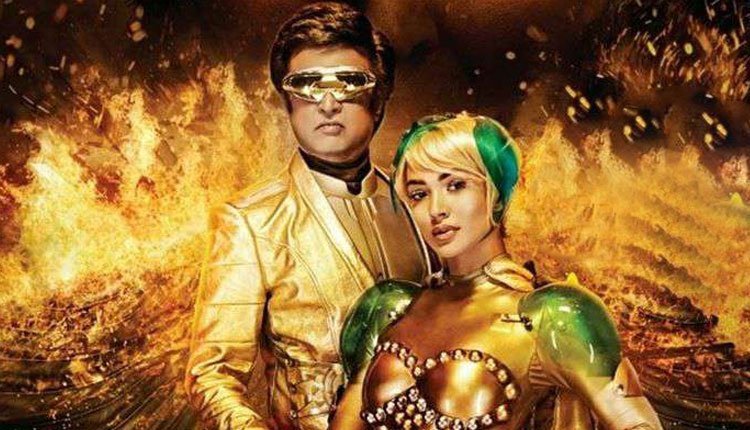 Akshay Kumar starrer film is all set to surpassAamir Khan and Amitabh Bachchan’s Thugs of Hindostan, which earned 149 crores at the domestic box office.

The film box office numbers show 20-25% down from second Thursday due to new release Kedarnath. The newly released film Kedarnath which stars Sara Ali Khan and Sushant Singh Rajput has earned 7.25 crores on the first day.

2.0 performs strongly in UP, Central, Bihar, and Gujarat. The film should emerge a Super-Hit status if it show a big jump on Saturday and Sunday.