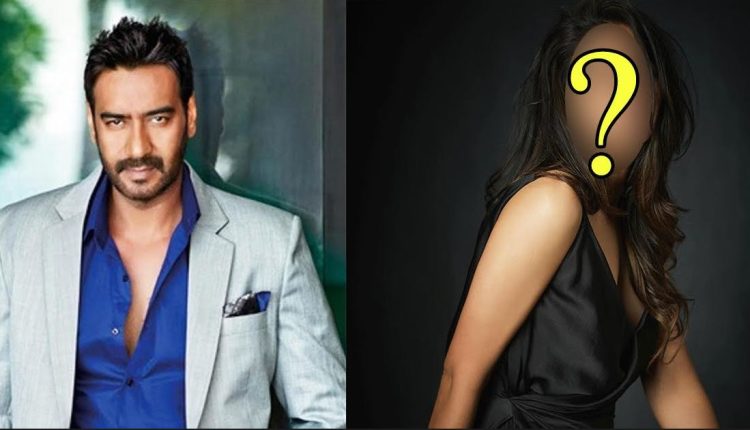 I and Ajay, according to the actress, have been friends for 25 years. He was my cousin's close buddy and former neighbour.

Today, January 24, marks the release of the second teaser for the upcoming movie Bholaa starring Ajay Devgn and Tabu. In such a circumstance, the film’s producers prepared a large-scale event in Mumbai in which the entire cast took part. Actress Tabu joined Ajay Devgn at the appearance. During this event, something unexpected occurred, which startled everyone.

The Bhola teaser launch ceremony was attended by Ajay Devgn and Tabu together. Ajay Devgn and Tabu were spotted having fun with each other during this. Actress Tabu received a lot of support for her friend Ajay Devgn, she  kissed him on stage. The attention of everyone is currently focused on this celebrity photo. Social media is making it more and more popular. The friendship between Ajay Devgn and Tabu is quite old

Let me tell you, these celebrities have been friends in the hallways of the movie sets for years. Additionally, they have collaborated on numerous movies. Both of them most recently appeared in the movie Drishyam 2. Both have so far collaborated on movies like “Vijaypath,” “Haqeeqat,” “Takshak,” “Drishyam,” “Golmaal Again,” and “De De Pyaar De.”

Due to Ajay Degvgn, the actress chose not to get married

In an interview, Tabu admitted that Ajay Devgan is the reason she hasn’t gotten married yet. The actress had stated, “I’ve known Ajay for 25 years.” He was my cousin Sameer Arya’s former neighbour and close friend. When I was a kid, Sameer and Ajay used to follow me closely and beat up every boy they caught chatting to me. Both were large thugs. I only exist as a single today due of Ajay Devgan.