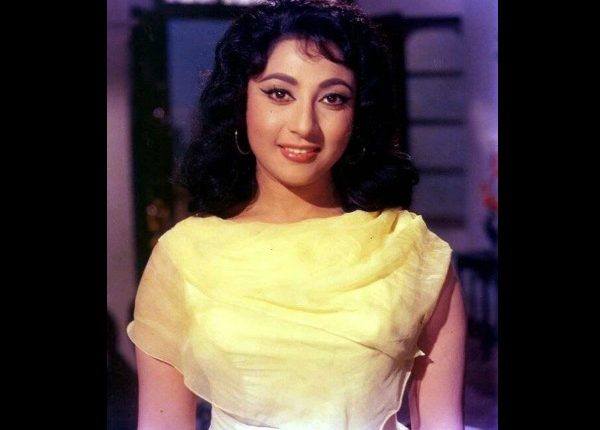 Her name appeared on the list of high-paid actresses from the 1960s to the 1980s. People used to cry upon seeing her because of the mix of her performance and beauty. But in the meanwhile, Mala Sinha experienced a similar tragedy that fundamentally altered her life.

Actually, her home was raided by tax authorities. Bundles of notes were found in the actress’s home’s bathroom at that time. She was also required to appear in court as a result. The actress testimony was then read in front of the entire court, breaking the hearts of her followers. The actress stated something that no one could possibly imagine saying in order to save money in court.

A sizable sum was retrieved from the actress home

When the Mumbai home of Mala Sinha was searched by the Income Tax in 1978. Bundles of 12 lakh notes were found in her bathroom during the operation. Rs. 12 lakh was a huge sum back then.

Actress confessed that she earned money from prostitution

According to reports, Mala Sinha admitted in court that she had received this money through prostitution at the request of her lawyer and her father, Albert Sinha. Mala Sinha was actually concerned that the court might seize her money. After Mala Sinha’s statement, everyone was in a state of astonishment. She started receiving pretty abusive names. This was the cause of her career decline and the deterioration of her image. 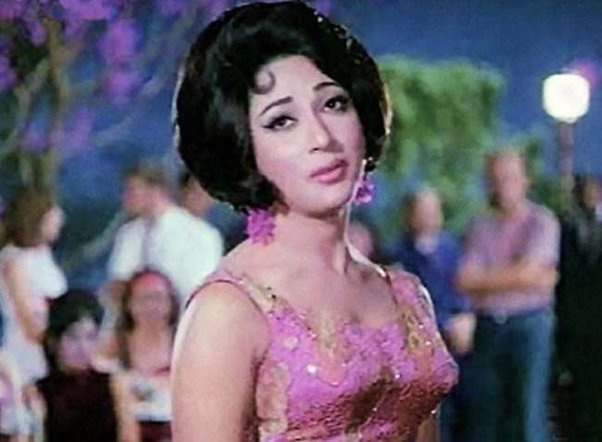