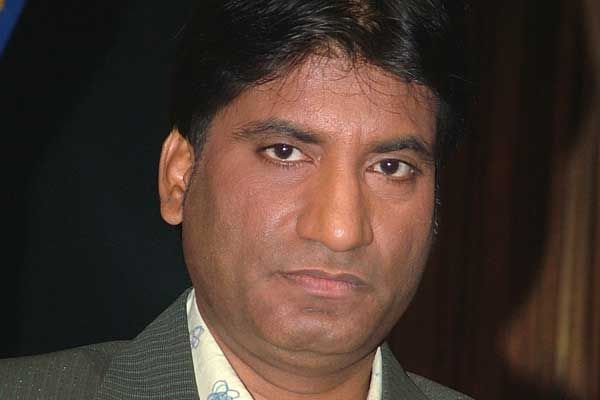 Raju Srivastava’s health reportedly rapidly deteriorated on Wednesday when he was working out in the gym, according to the information that was obtained. He lost consciousness. He was chaotically transported to Delhi AIIMS by those in the gym. where a heart attack was confirmed by medics. Let us inform you that this information was provided to the media by Raju’s brother.

Ajit Saxena, the comedian’s PRO, has reported that Comedian’s pulse is now normal. His state continues to be steady. Ajit Saxena added that after reviewing the comedian’s prior medical reports, the doctors had opted to perform an angiogram. The evidence gathered indicates that Raju’s heart has several blockages.

The video was released by Sunil Pal.

An update on Raju’s condition was provided in a video that comedian Sunil Pal uploaded on Instagram. He stated: “It is true that Raju Srivastava, the king of humour, had a heart attack. Despite being admitted to AIIMS, he is currently doing much better. He is doing well thanks to all of your prayers and God’s blessings. He is in jeopardy. I’ve left. Get well soon, Raju bhai. We all adore you a lot. The fact that he is currently doing well is fantastic news for everyone. In Mumbai, we are waiting for him.”

Raju Srivastava is regarded as the supreme comedian. He has contributed to numerous movies and TV series. Raju  has been making people laugh with his comedy for years. Raju has aspired to be a comedian since he was young. Raju began his career performing on stage. In terms of his professional life, comedian Raju Srivastava is currently a BJP leader and the head of the Uttar Pradesh Film Development Council. He is taking the lead in establishing a film city in Noida on behalf of the Uttar Pradesh government.