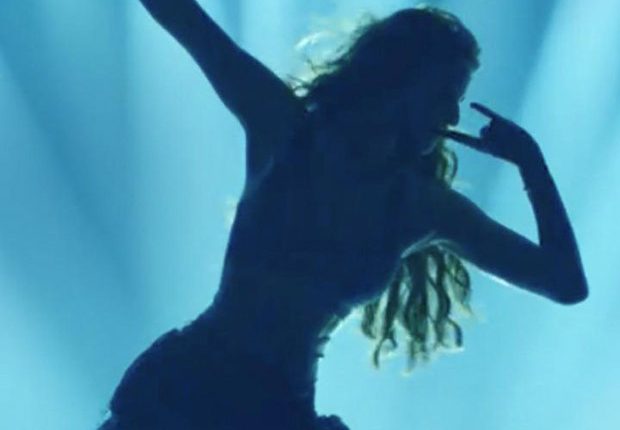 As the trailer of the film Radhe: Your Most Wanted Bhai has remained the biggest hit this week the moment Salman Khan released it on social media, we now hear the murmur about its first song. The trailer also showcased its song called Seeti Maar and now as per the update, the makers are now releasing the first track, which comes on this coming Monday. The trailer is seen on the top trend.

And ever since the trailer has come, we see Salman Khan fans also enjoying the most on the same with expecting the song for his audience. We will see the song officially releasing on Monday and the poster of the song has however reached now as one can see the official handle of the Salman Khan films coming up with the same. One can make out that it is nothing but the still of Disha Patani. Well, the anticipation seems to be oven now as the makers are coming up with the same.

Well, check the message coming on Instagram as under:

The film is all set to release on 13th May 2021 and it will be released on a hybrid mode, which means that the makers will release it both in theatres and OTT platform. The movie is directed by Prabudheva, while it has stars like Randeep Hooda, Disha Patani and Jackie Shroff to name a few. Stay tuned to know more about it and others only with us.