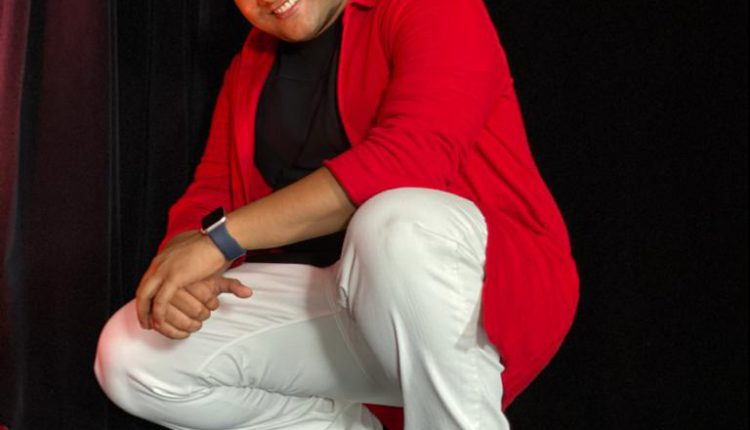 Neeraj Yadav seen in many dance reality shows is recently shown with superstar Ranveer Singh in the Colgate Ad directed by Farah Khan, he is all set to embark on his journey in Bollywood, he seemed to be very grateful to god for this huge break he has got which will, later on, add to the ladders of successful debut in Bollywood

Neeraj Yadav is a trained Dancer and Artist with 10000 plus followers base on social media. Neeraj is born and brought up in the city of dreams, Mumbai, he first appeared on the TV show “Bindass Naach” and he never stopped since then. Neeraj has been a part of various top dance reality shows on TV including “ So You Think You Can Dance India” which was aired on TV in 2016, he was among the top 40 participants in the show

Neeraj secured a position under the top 7 artists in the reality show “ Dance Deewane” which was aired on TV in the year 2018 on Colors TV, the show was hosted by the iconic actress Madhuri Dixit, Tushar Kalia and Shashank Khaitan.

Neeraj has been winning lots of competitions all over India, he worked as an artist as well as an assistant choreographer in a Marathi music video. Along these lines, he did a fantastic job in season 5 of the reality TV show “Nach Baliye” where he not only assisted the main choreographer but also one