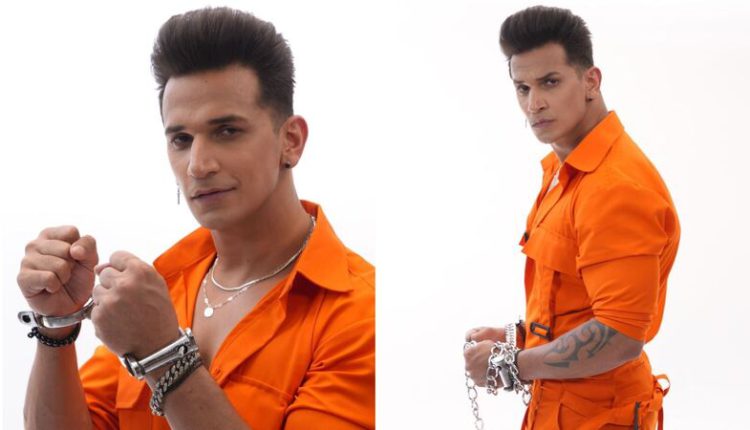 With Social Media Trend, The web reality show Lock Upp, which airs on MX Player is coming to an end, and fans are eager to find out who will take home the winner’s trophy. The Show is hosted by Bollywood Queen Kangna Ranaut. Since the Lock Upp’s inception on February 27, 2022, controversial convicts have been spotted engaging in heinous sports under the supervision of jailer Karan Kundrra. In addition, midnight eliminations and new twists in each episode have kept viewers glued to the screen.

During the Judgment Day episode, participants reveal some of their darkest secrets in order to avoid elimination. This has shaken the entire country since the inmates on this show have revealed details about their personal lives to the viewers. The programme becomes more more intriguing when Prince Narula, a troublemaker, enters the badass jail and challenges the participants in every position. The Lock Upp trip has been a delightful experience for the audience, and a show like this has never been seen before.

As the programme approaches its conclusion, it’s time for the inmates to rethink their strategy and establish new alliances in the game. The audience just watched the ‘Ticket to Finale’ assignment, in which Shivam Sharma battled Anjali Arora to win the ticket to become the first finalist.

After attaining 200+ Million Views in such a short period of time, Lock Upp has undoubtedly proven to be a tremendous plus for MX Player and ALTBalaji and has helped both MX Player and ALTBalaji. More twists and turns are yet to be seen in the drama as it approaches the finale, according to the creators. In such a setting, it will be intriguing to see how far the convicts will go to get the conclusion. Is there going to be a fresh twist in the show? The only way to know is to wait and see. Fans will have to guess who will make it to the finale until then.

Lock Upp is live-streamed 24 hours a day, seven days a week on MX Player and Alt Balaji, and fans can interact with the participants directly.