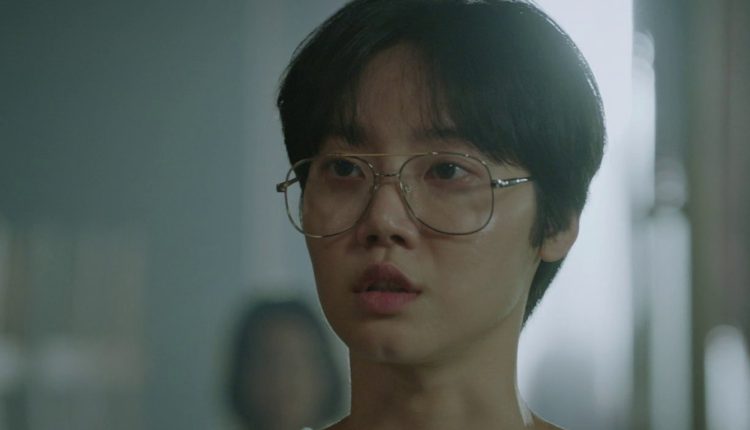 Snowdrop is a popular South Korean TV series. The actress, Kim Mi-Soo who was the part of the show has bid her goodbyes to the world at the age of only 31. Yes, She was only 3 years old and died. On January 5th, she passed away. The cause of the actress’s death is still unknown.

Kim Mi-Soo, a well-known actress in the South Korean film business, died unexpectedly. There was an outpouring of grief among her followers as soon as the news became viral on social media. Kim Mi-Soo, known for her role in the series Snowdrops, has passed away at the age of 31.

Kim Mi-Soo was noted for her outstanding performances on television and was known for her stellar performances. Hi Bye Mama, The School Nurse Files, and Yumi’s Sale are among the films in which she has appeared. Aside from that, she’s been in the news recently because of Snowdrop.